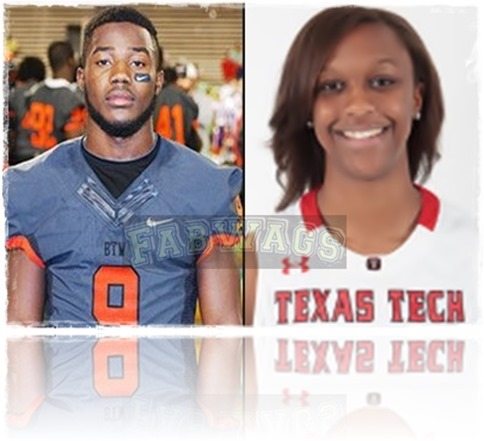 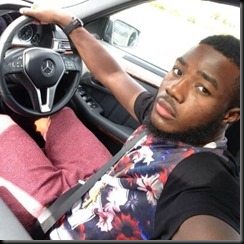 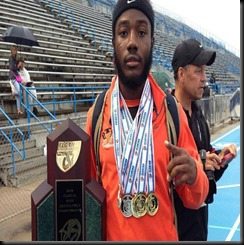 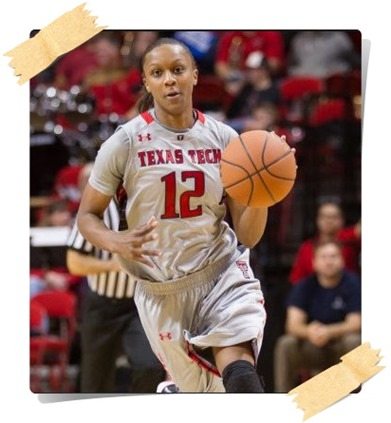 20-year-old Amber Battle was born Amber Selene Battle on July 12, 1993 in Albuquerque, New Mexico to Bruce and Marcie Battle who are also the proud parents of Amber’s siblings Bruce her older brother and Tatyana her younger sister,  both of amber’s folks graduated from University of New Mexico where they excelled in sports, Mr. Battle as a basketball player and Mrs. Battle as a runner.

Amber became a star player ever since her days at Cibola High School from where she graduated in 2011, she  is a three-time District Player of the Year, and named New Mexico’s Player of the Year during her senior year.