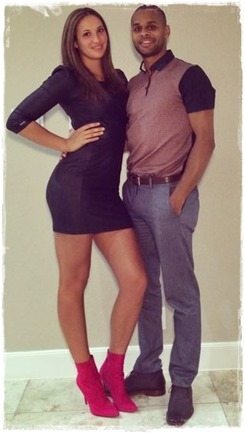 Patty Mills has become of the three players of the san Antonio Spurs who had been named their new trio, along Diaw and Leonard. Mills from Australia has been dating his pretty girlfriend Alyssa Levesque for a long time and is about Alyssa that we are going to tell you a few things, ready??? 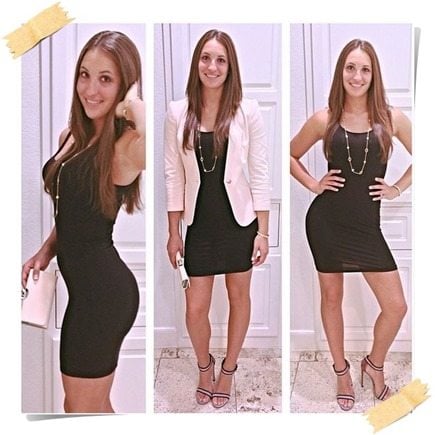 23-year-old Alyssa Michelle Levesque from Martinez, California is the daughter of James and Juliana Levesque (nee. D’Olivo), and the  younger sister of Zakary Bradshaw Levesque, 25 and older sis of her equally handsome brother Alex. 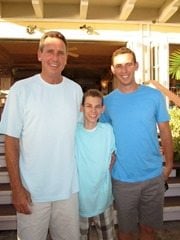 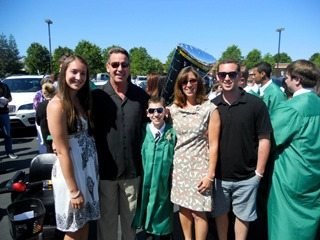 6’0” Alyssa attended Carondelet High School and then went to Saint Mary;s College where she met Patty and became an outstanding basketball player. 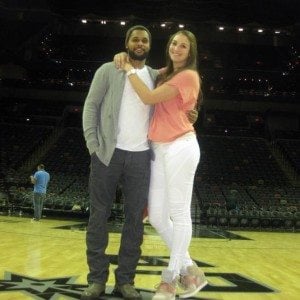 Alyssa and Patty Mills have been dating for over four years, she moved to San Antonio with him and have become one of the favorite Spurs Wags in the state. 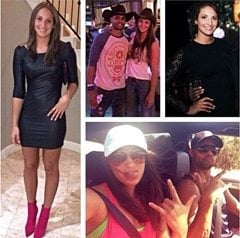 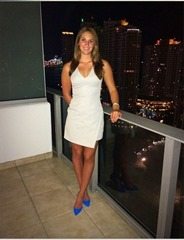 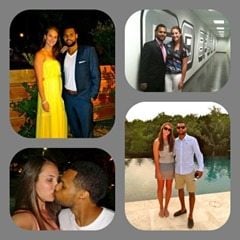