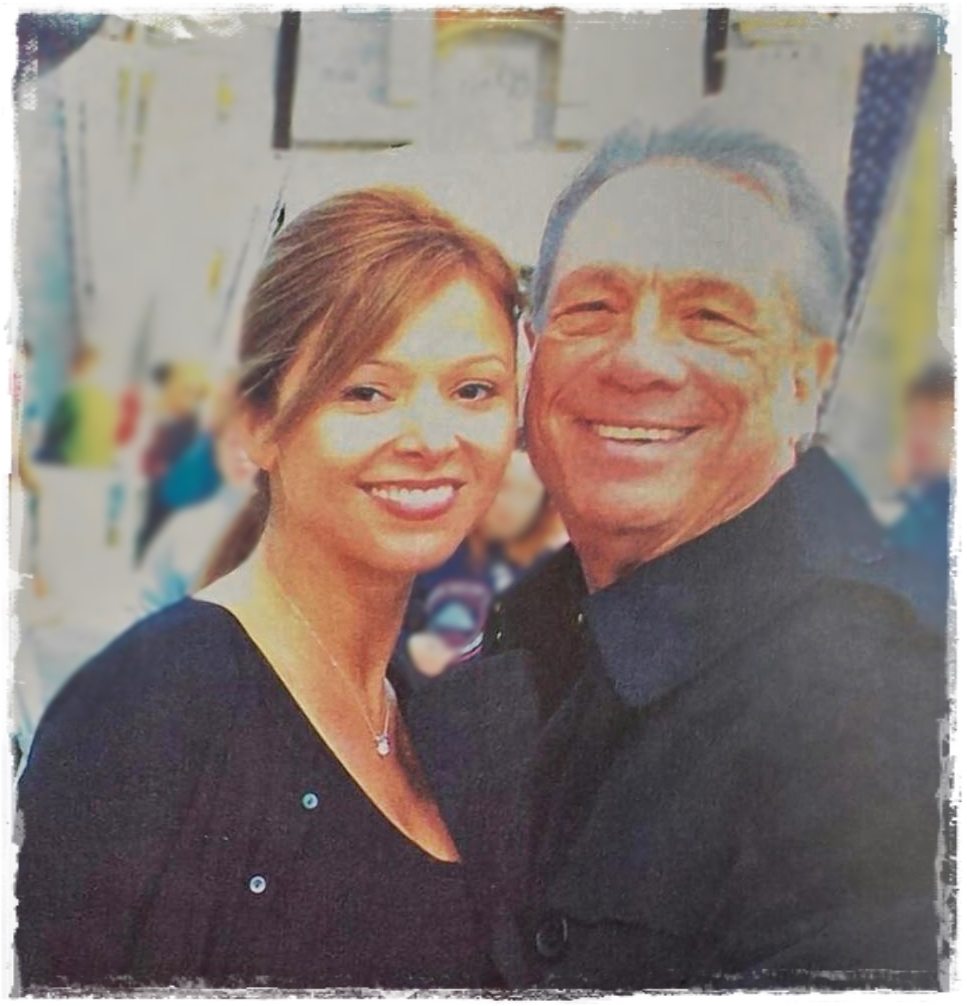 According to recent reports 42-year-old Alexandra Castro allegedly a high-paid prostitute met Donald Sterling in Las Vegas at Al Davis’ birthday party over Fourth of July weekend in 1999 when she was 28.

During their three-year affair she said he gifted her with a $1 million house in Beverly Hills, that property was bitter flavor in their relation and ultimately ended their affair when Sterling kicked her out  and took the house from her.

In 2003 Sterling stated that Castro brought a lab report proving she was HIV-negative, freeing him to continue having unprotected *** with his wife.

Oh man I am pretty sure more girls will be coming out with their own stories about their alleged affairs with the infamous and still Clippers owner Donald Sterling. Don’t you agree?