Having been known for representing the National Basketball Association’s Boston Celtics, Alfred Joel Horford Reynoso needs no introduction. After all, he has remained an NBA All-Star for like five times. In fact, this Latin American player is a highly paid one.  Apart from Boston Celtics, this Dominican player also plays for the Dominican Republic national team. He joined Celtics in the year 2016, and before that, he represented the Hawks and played nine seasons with them.

In this Article hide
Amelia Vega: Early Days of Career
Here, take a sneak peek of the moment when she was crowned Miss Universe 2003:
Al Horford: Early Life
Al Horford and Amelia Vega: Net Worth

Similarly, his wife, Amelia Vega, has become a well-recognized name all because of her efforts. Not only is she known for being a wife to the famous player, but she has earned the title of Miss Universe for the year 2003. So, do you want to take a closer tour of her life? Players Wives Wiki is going to do it for you! 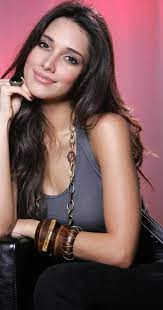 Now that you have talked about her early life, let’s learn about the early days of her career. She embarked on her career in modeling at a young age. She kept on walking till she finally found her way to the ramp of the beauty pageant, Miss Universe, for 2003.  Well, she is the first Dominican to attain this beauty title. She was only eighteen when she became the youngest one to win. It is not the only record she made! Do you know she is the tallest winner with her height of 6’2’’?

After bagging the title, Amelia Vega appeared in two movies, the first is Lost City. In this movie that came out in 2005, she played the Minerva Eros. Vega played the character of Chanice in Los City-2006. Before that, it was 2011, when her first CD came out titled Agua Dulce. 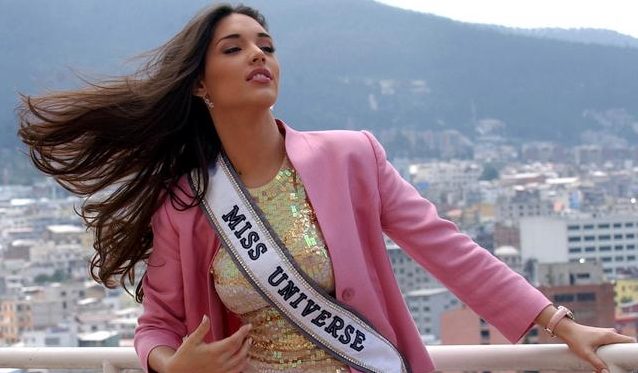 Not only is she a glamorous model rocking the stages, but she also has got a big heart to serve people. She works jointly with almost seven charitable foundations.

Here, take a sneak peek of the moment when she was crowned Miss Universe 2003:

So, now that we are done with her career, are you not inquisitive to know about how they two met and became a couple?

It was in the year 2009 that Al Horford and Amelia Vega began dating. After two years of dating, they tied their knots. Together, they are parents of two children, Ean Horford Vega, their son, and Alia Horford Vega, their daughter. Born in the year 2015, Ean blows his birthday candles on 23rd February. Alia celebrates her birthday on 27th November.  So, this was about the family that she has started, now let’s talk about her husband, Al Horford.

Yes, yes, we are aware that you are a big Al Horford fan! Probably that is why you have reached here! Well, that is why you deserve a closer tour to the player’s early life, so shall we move on?

Born on 3rd June of 1986, Horford’s birthplace is Puerto Plata, Dominican Republic. Coming to his parents, Tito Horford, his father played for the NBA for three years and many other years overseas. 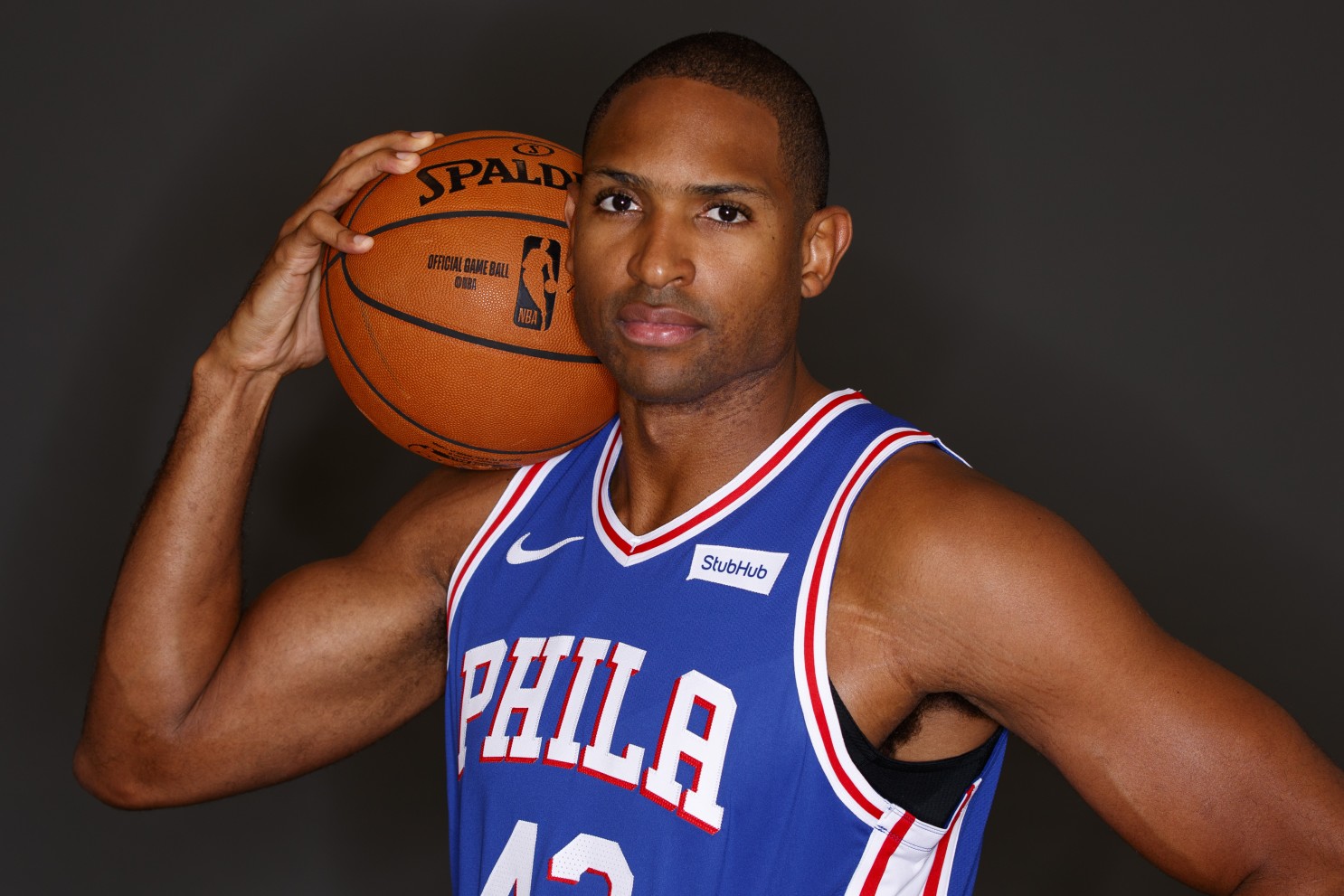 It was in 2000 when his family relocated to Lansing, Michigan. It was here that he studied at Grand Ledge High School. He was indeed a star player in the basketball team of the school. Not just this, but he has accomplished seven school records. The list includes most career points in 1,239.  He was also known as Class A Player for that year with an average of 21 pints, five blocks each game, and 13 rebounds.

When Horford was in Grand Ledge, he represented AAU basketball for the team- Michigan Mustangs, who came up as runners-up at the Big Time National Tournament for Adidas.

Well, do you know that he left Boston Celtics in 2019, and after that, he signed a contract worth 97 dollars with the Philadelphia 76ers? However, on 8th December 2020, he signed a contract with Oklahoma City Thunder. Later on 27th March, he announced he would sit out for the remaining season and prioritized the younger players, Tony Bradley, Isiah Roby, and Moses Brown. On 18th June 2021, he and Moses Brown were traded to his previous team- the Boston Celtics.

Now, talking about his personal life, you are aware that his father Tito Horford was also a basketball player. However, do you know about Tito’s father? He was a Bahamian immigrant signed up by Marian Christian High School, Houston. He then became a part of Louisiana State as well as Miami. It happened before he was selected and brought for the 1988 NBA draft’s second round.

Kelly Hordord, his uncle, participated in Florida Atlantic Universe in the 1990s. However, Jon Horford, his brother, played in Florida and Michigan. We have discussed enough about his paternal family but do you now want to know about his mother? Arelis Reynoso is the mother of the basketball player. He is brother to Anna and Maria, his sisters, and Christian, Jon, and Josh, his brothers. 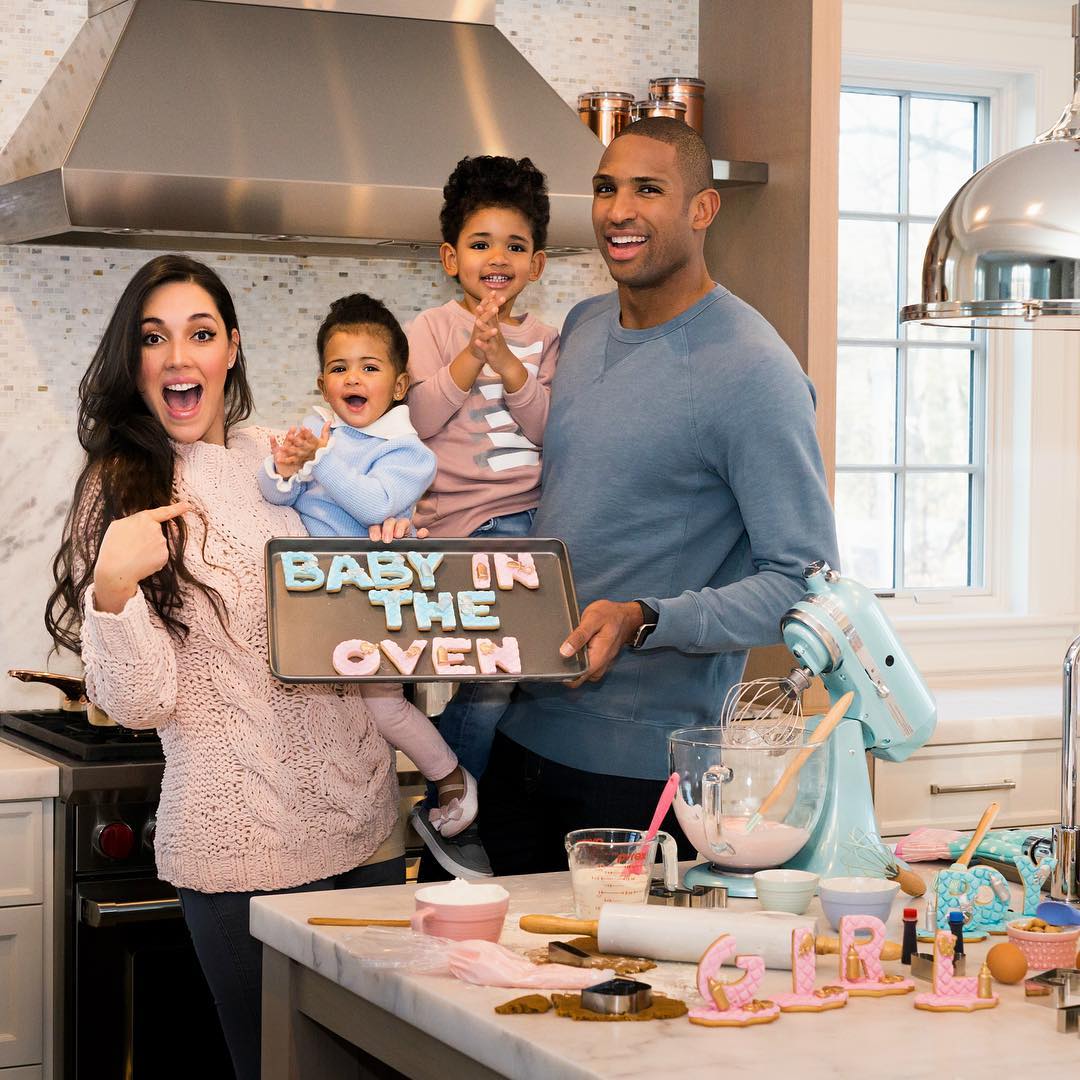 The figures in followings of social media sites Twitter and Instagram state about the popularity a person has gained. Similarly, the net worth of a person tells about the financial success he or she has attained.

Talking of their net worth, the graceful and beautiful Amelia Vega has earned a worth of $1 million. However, her husband, Al Hordford’s net worth is $60 million.

We hope that you liked reading about the duo! We have an article about the Hottest NBA Players and Wives waiting for you! 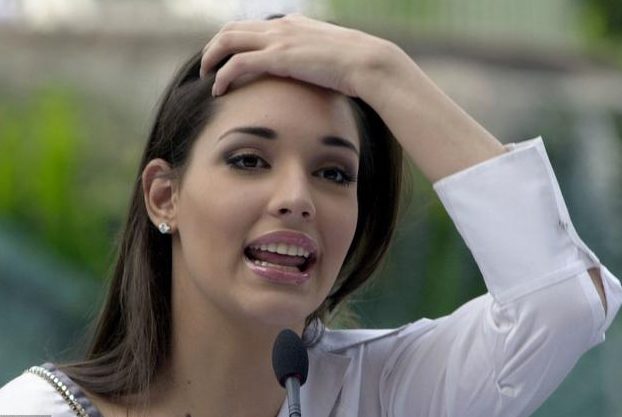 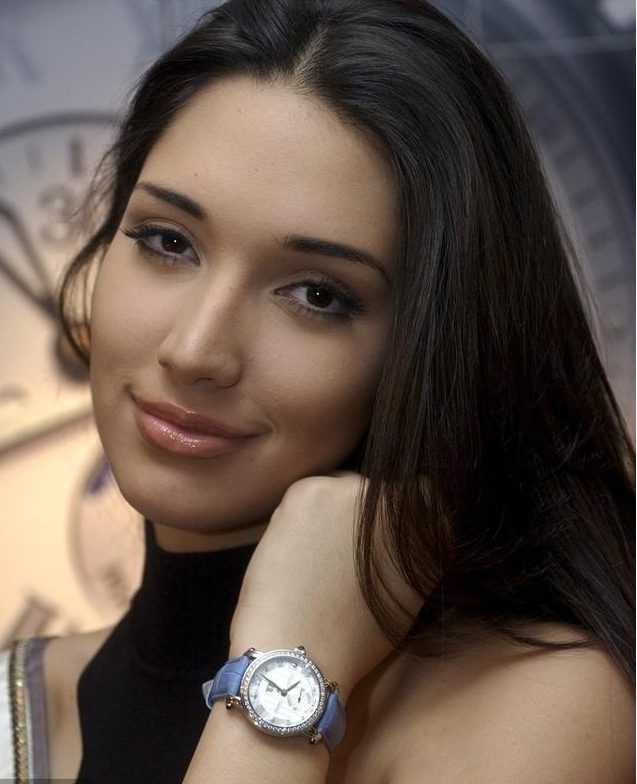 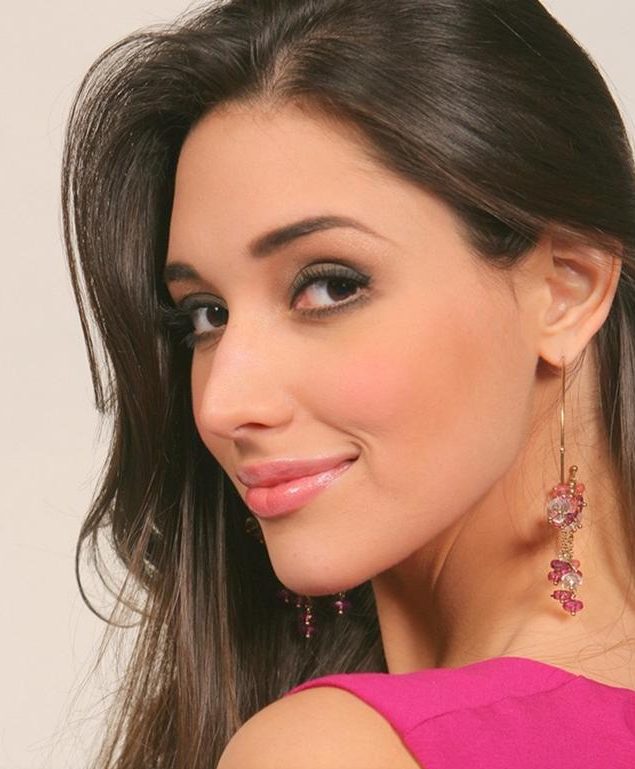