The absolutely stunning girlfriend of NBA shooting guard, Alex Caruso is none other than Abby Brwer. Alex -currently a plays with the Los Angeles Lakers.

Abby’s beau needs little introduction, the College Station, TX; native was a ball boy for the Aggies many years before attending the school. Both his parents worked at A&M, his dad, Mike, as a sports administrator and his mother, Jackie, in HR and the school of public health.

After being developed through the South Bay Lakers, he made his NBA debut as a member of the Los Angeles Lakers in 2017. In 2019, he signed a two-year, $5.5 million contract with the Lakers.

Off the court, Caruso, who let’s face it other than playing for one of the best NBA teams in the world, looks pretty average, gets to spend his time with blonde bombshell, Abby Brewer. Want to know more about her? Check out her top facts below. 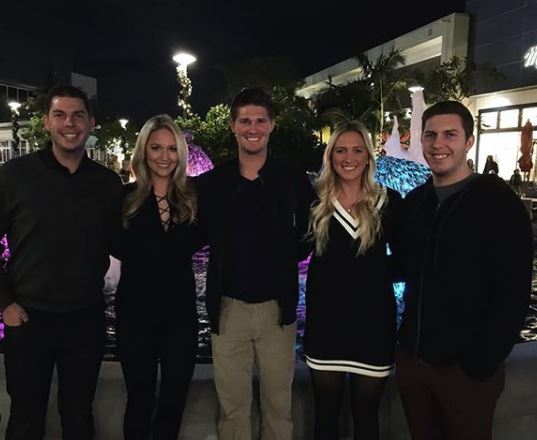 The lovely Abby is originally from Scottsdale, Arizona. She grew up in Paradise Valley, Ariz. She was born Abigail Katherine Brewer, on June 27, 1995. Her parents are Deborah Mosely Brewer and Robert Brewer. Her mother was Miss Georgia 1978, as seen below in a social media post. 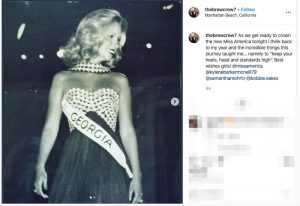 She has four siblings, three brothers; Chase, Charles, and Connor, and one older sister, Ashley.

2. She studied journalism and used to be a student athlete – Abby Brewer Career 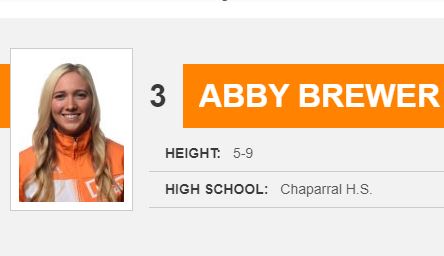 The blonde played volleyball while attending the University of Tennessee-Knoxville. As a Freshman at Tennessee, she saw action in 17 matches for the Lady Vols and dished out double-figure assists in six matches. This included a career-high of 21 helpers against Coastal Carolina.

She previously played high school volleyball at Chaparral High School in Scottsdale, Ariz., where she was a three-year letter winner and setter.

4. She does her own thing 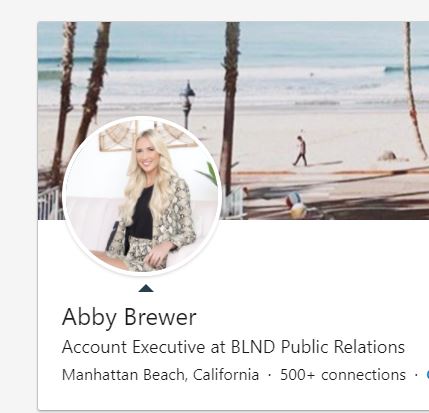 The blonde stunner works as an executive at the public relations and social media firm BLND. According to her LinkedIn, Abby describes herself as ‘Highly ambitious Account Executive with strong leadership and relationship-building skills. Technically-savvy with a background in social media, public relations, digital marketing and advertising. Pays close attention to detail and thrives in a creative environment.’

Prior to BLND, she worked for over a year as an Associate for Operam Inc. Here she commanded day to day campaign management, budgets, and optimizations in support of client goals.
Abby Brewer began her career as a multimedia journalist, news intern and public relations intern for Annenberg News, ABC News, Dispatch Co., and Fox Sports. 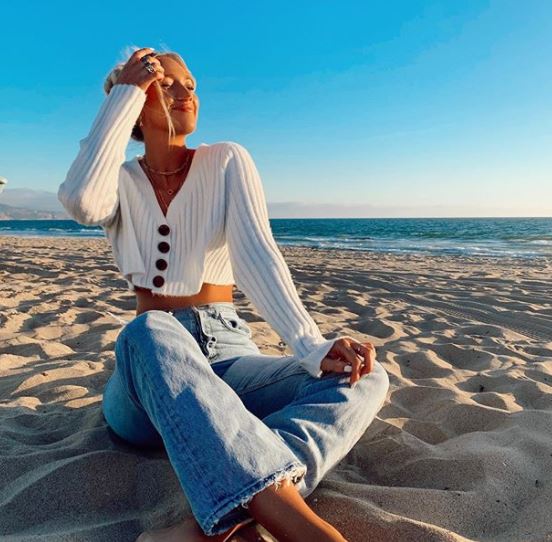 Brewer who has become quite the media sensation. Since she is known by people as Caruso’s girlfriend, she has gained a massive following through her relationship with the professional basketball player. 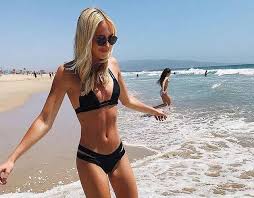 With over 12k followers on Instagram, she often shares hot snaps of her fantastic figure. It’s safe to say she loves summer time and spending her days at the beach in a tiny bikini and needless to say she looks pretty perfect from all angles. 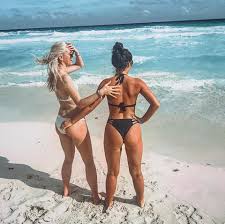 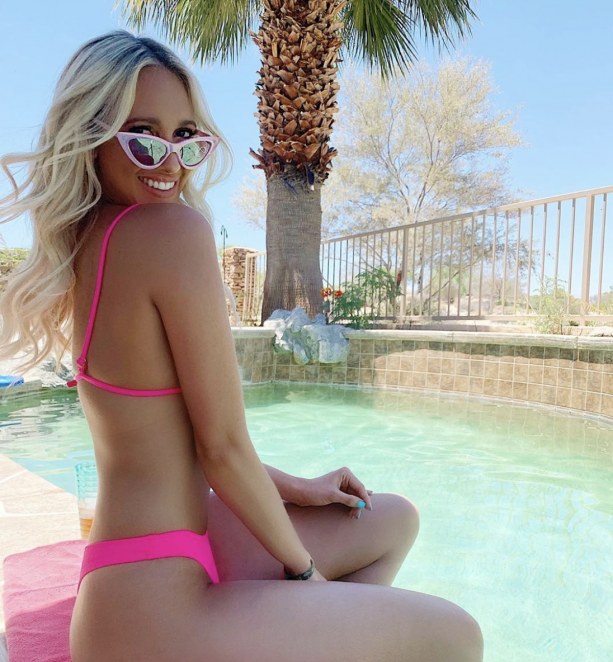 6. She and Caruso have been together for years 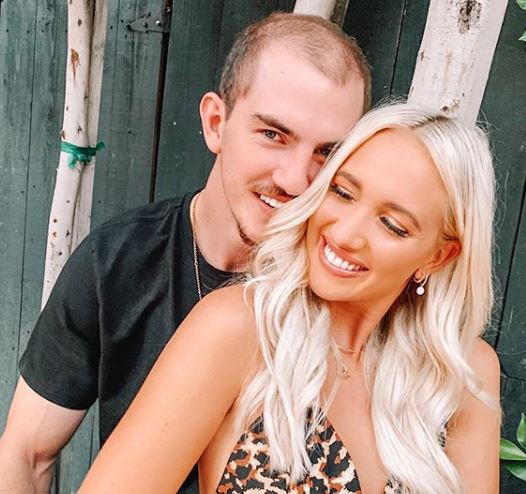 The couple is known for dating for quite some time now, and they make a pretty solid couple. The two often make appearances on each others’ profile, where they seem to blend in perfectly in each others’ friends circle and family.

Where was Abby Brewer Born?

How Tall is Abby Brewer?

How much money does Abby have?

Be sure to check out wags of other popular NBA players here.