Yohanna Infante is the lovely Latina wife of Omar Infante, the MLB player with the Kansas City Royals. Yohanna sure makes for one gorgeous and exotic MLB wag.

The brunette must be super proud of her KCR Infielder hubby. Her hubby’s team is currently leading the ALCS 2-0 over the Toronto Blue Jays and Game 3 is on tonight!

Omar Infante comes from the beautiful Puerto de la Crus in Anzoategui, Venezuela. He made his MLB debut with the Detroit Tigers on September 7, 2002. He was later traded to the Chicago Cubs in November, 2007.

Infante signed a two-year contract worth $4.3 million in January, 2008 with the Atlanta Braves, but by the end of the 2010 season he was traded to the Florida Marlins. Omar’s return to Detroit came on July, 23, 2012. He signed a four-year, $30.25 million contract with the Kansas City Royals in December, 2013.

Believe it or not the 33-year-old player and his lovely wife have been married for over a decade! I bet you want to know more about lovely Yohanna Infante right!

Well, luckily for you, we have the top seven facts you need to know about her!

#2. She was born Yohanna Hernandez.

#2.  Yohanna Infante and Omar have been happily married since 2003.

#3. She is the mother of the couple’s only child.

#5. She has been his biggest supporter and have known each other since before he played professionally.

#6. During off-season, they spend time on the beach.

#7. The love sailing on his boat on Venezuela’s northeast coast. 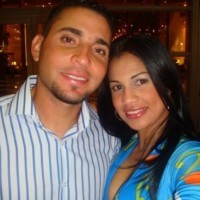 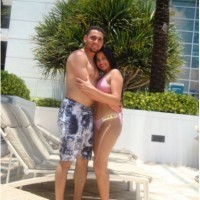 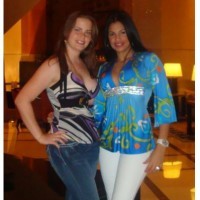 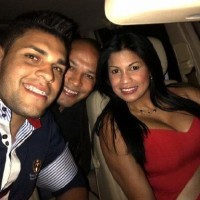 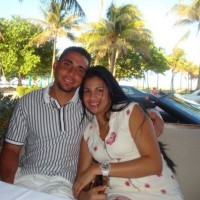 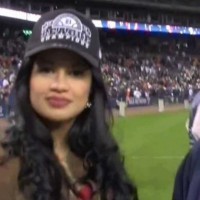 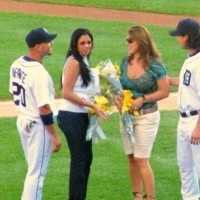