You are here: Home / MLB / Who is Randy Arozarena’s Girlfriend?

Randy Arozarena the Tampa Bay Rays player, may be a real star on the field but is he hanging out solo, off of it?

You probably already know all about Randy’s baseball stuff, but what about his personal side? The 25-year-old has been in romantic relationships before but he keeps quiet about the details.

Though it may appear as if he is single, with professional athletes is hard to tell. He may be in the early stages of new relationship, who knows. So instead, let’s focus on some of the facts that make him quite the catch for any lucky lady out there. 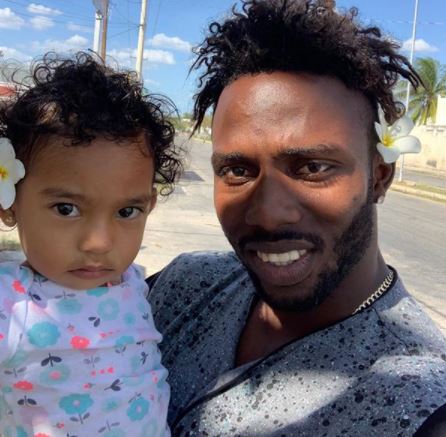 “My beautiful girl, a day like today you were born and made me the happiest parent in the world, God bless you and protect you always, I love you very much; happy two-year birthday my daughter”

There’s no word on who his baby mama is or what type of relationship they have. It looks as if his daughter may live with her mother in Cuba.

2. He is close to his mother 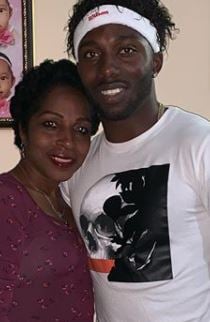 Randy often expresses his love and appreciation for his mother. For her birthday, Randy uploaded a photo next to his mom and which he captioned

‘My gorgeous mother at 48-years-old, happy birthday my angel’

3. He stays in touch with childhood friends 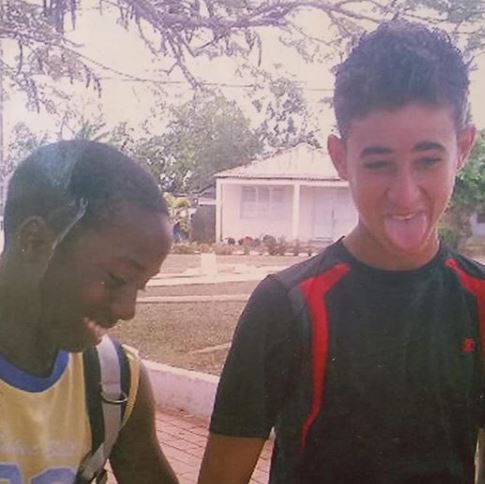 Randy’s best friend is a guy by the name, Alejandro Hernandez. He has shared numerous photos of the two hanging out on his social media. The two have known each other since they were teenagers. He captioned the image of the two in their teens saying “It’s been 12 years and we haven’t changed a bit, because we stayed quiet and humble;”
which seems to be kind of an inside joke between the longtime friends.

4. He escaped from Cuba

Randy who was a talented soccer and baseball player in his native Cuba, was devastated following the death of his father when he was 15. He sought permission from his mother to escape on a raft as a 19-year-old to try to make money for the family as a baseball player.

He said in an interview of the experience

“When you’re in the ocean, the only thing you’re thinking about and hoping for is that you get there safely. There’s been people that are out in the ocean for days, months, and there are others that don’t make it because they die.

“But when you’re in one of those fake boats in the middle of the Gulf of Mexico, the only thing you could do is hope that you survive. I took the chance and thankfully, I got here without any problems.”

Arozarena missed the first five weeks of this 60-game season with COVID-19 and wasn’t called up to the Rays until Aug. 30. He spent his time in quarantine learning how to cook, eating nothing but chicken and rice, doing 300 push-ups a day, and gaining 15 pounds of muscle.