You are here: Home / MLB / Who is Giancarlo Stanton’s New Girlfriend?

Giancarlo Stanton, one of baseball’s best players, may be a real star on the field but is he hanging out solo, off of it?

The Marlins drafted him in 2007 as a 17-year-old, eventually awarded him a $325 million contract and watched him develop into a National League most valuable player. He was traded to the Yankees in December 2017.

You probably already know all about Stanton’s baseball stuff, but what about his personal side? The 30-year-old was previously romantically linked to model, Chase Carter. It is not clear what happened between the two but now Carter has moved on to another MLB player, Cody Bellinger.
Though it may appear as if Stanton is single, with professional athletes is hard to tell. He may be in the early stages of new a relationship, who knows! So instead, let’s focus on some of the facts that make him quite the catch for any lucky lady out there.

1. He embraced his name

The story goes that Stanton hated his name as a teenager after friends in school made fun of it. We all know how he used to go by Mike Stanton during the first two seasons with the Marlins. However if he had not embraced his first name, he wouldn’t have been the first Giancarlo to play with the Yankees.

“You’ve got something unique, you don’t run from it, you embrace it,” Giancarlo said during an interview.

2. He has a predilection for haute couture 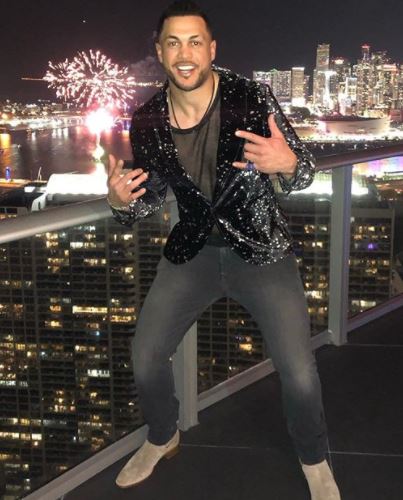 Stanton is really into coordination and how things look and how to match the colors. From flashy sneakers, including a pair of gold metallic high tops, to chunky gold chains -you’ll never look bad next to him. 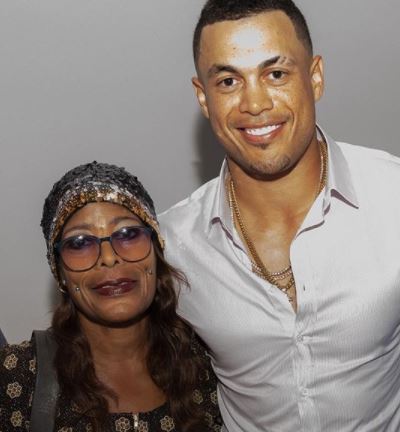 Now this isn’t necessarily a bad thing, Stanton is often sharing adorable photos next to his mother on social media. It’s safe to say he takes care of her.
Jacinta Garay, comes from African-American and Puerto Rican roots. She and Giancarlo’s father, Mike Stanton divorced when he was 8. They both worked for the Postal Service.

In addition to being close to his family, Giancarlo is also great with kids. He often shares images of him and his nephews and nieces hanging out.

4. He is into the Players Alliance

Stanton is part of the Players Alliance -a nonprofit formed this summer, comprised of active and former players, to improve access to the sport from the youth level all the way to MLB front offices.
Players Alliance launched in June in the wake of nationwide protests over the death of George Floyd while in police custody in Minneapolis, The Players Association is made up of more than 100 active and former players. 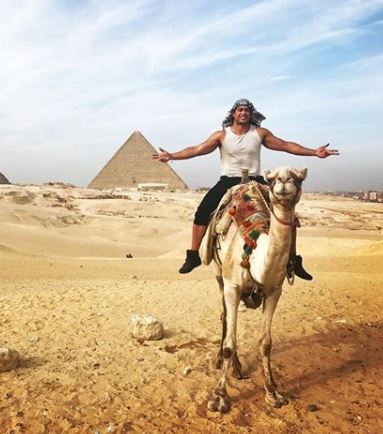 The 6 feet 6 inches and 245 pounds, Stanton knows how to get away. After the 2011 season he made his first trip to Europe and went to Netherlands, Czech Republic and Italy. Since then, he’s been to Istanbul, Bucharest, Jerusalem and Dubai.