The fabulous men from the New York Yankees will battle out the Houston Astros in game five of the MLB League Championship Series.

This can only mean, the player’s wives and girlfriends (Wags) will most likely be in attendance to cheer up on their fellas. With that in mind, you should keep an eye for the gorgeous Yankees wags.

Find below a list of the top wags for the New York Yankees. 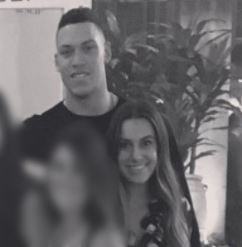 The gorgeous dark haired Sterling is the girlfriend of Yankees outfielder, Aaron Judge. 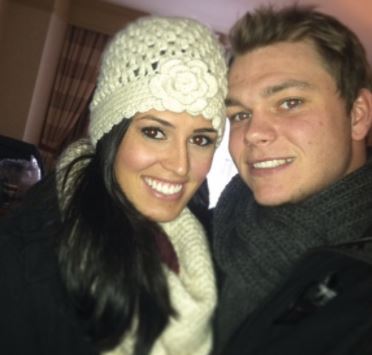 The stunning Jessica Forkum is the wife of pitcher, Sonny Gray. The couple tied the knot in 2016. 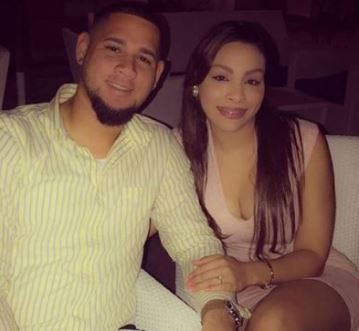 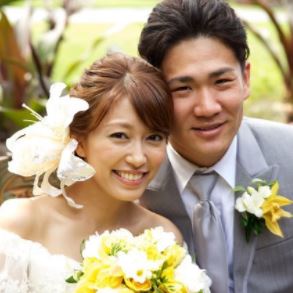 Mai is the pretty wife of Japanese starting pitcher, Masahiro Tanaka. The couple has been hitched since 2012. Mai Satoda is a Japanese singer and model. 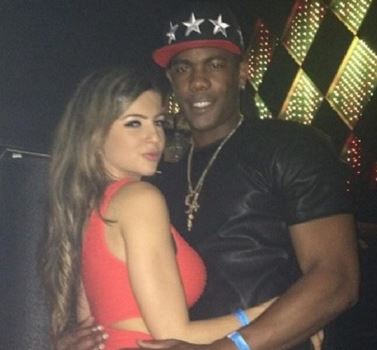 Voluptuous Christina Barnea is the girlfriend of Cuban pitcher, Aroldis Chapman. The two were involved in an incident in 2015 and it was said he choked Barnea. It’s unclear if the two are still together. 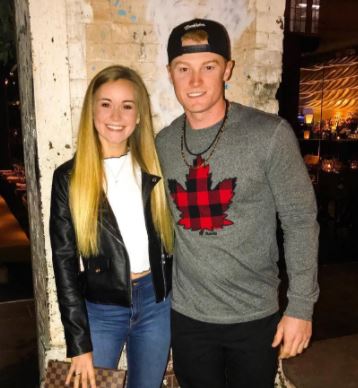 The lovely Elizabeth Faith Jewkes; she is the stunning girlfriend of MLB player Clint Frazier, an outfielder for the New York Yankees. 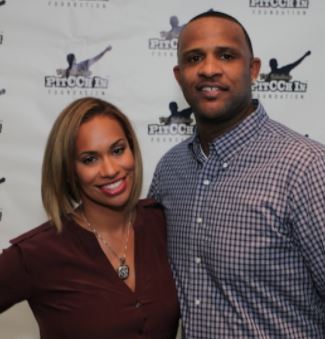 Amber is the longtime wife of Yankees pitcher Carsten Charles “CC” Sabathia, Jr. The couple has been married since 2003. The couple have four children together.