The fabulous players from the Houston Asros will battle out the New York Yankees in game five of the MLB League Championship Series, ALCS.

This can only mean, the player’s wives and girlfriends (Wags) will most likely be in attendance to cheer up on their fellas. With that in mind, you should keep an eye for the gorgeous Astos wags.

Find below a list of the top wags for the Houston Astros players. 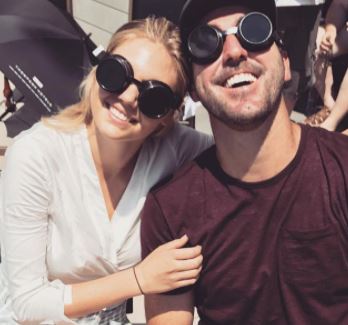 International model, Kate Upton is the proud girlfriend of Houston Astros pitcher, Justin Verlander. The MLB star popped the question in May 2016, they are currently engaged. 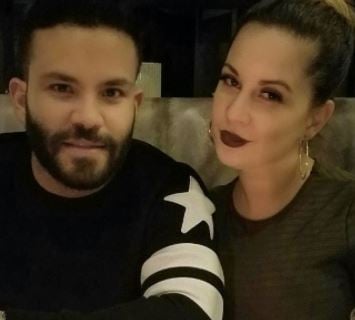 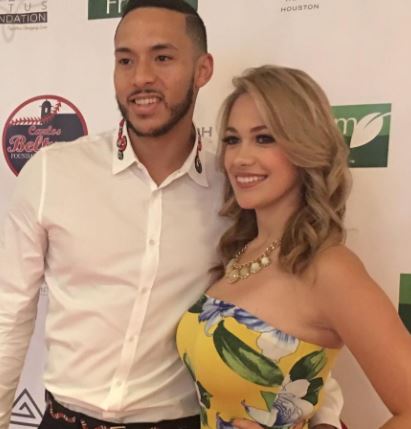 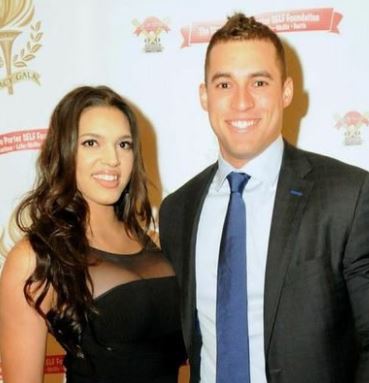 Lovely Charlise Castro is the girlfriend and soon-to-be wife of MLB player George Springer, an outfielder for the Houston Astros. 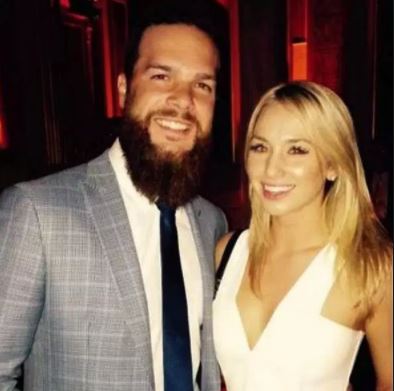 Miss Valk is the pretty girlfriend of Houston Astros pitcher, Dallas Keuchel. The two have been dating for a few years. 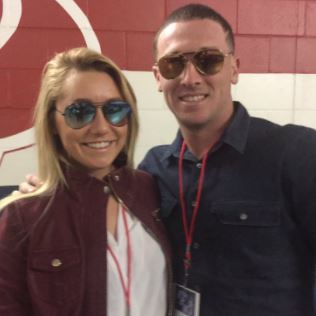 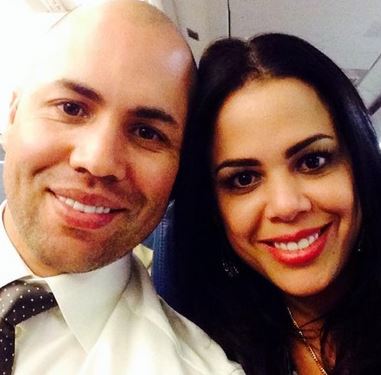 Is the longtime wife of Puerto Rican Outfielder, Carlos Beltran. The two have been married since 1999. The couple shared two daughters together, Kiara and Ivana. 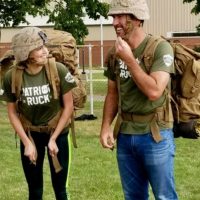 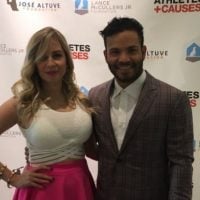 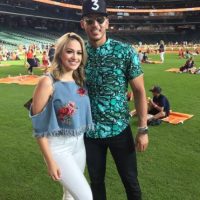 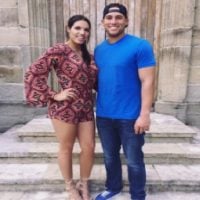 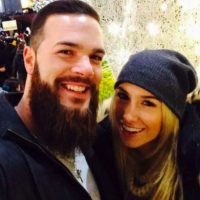 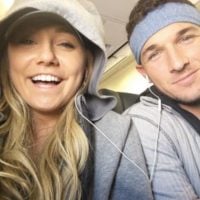 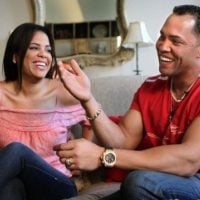