The fellas from the Los Angeles Dodgers will do their thing today against the Chicago Cubs in game five of the MLB League Championship Series.

That can only mean, their women could also be in attendance, you know to cheer and support their man. Find below a list of the hottest Dodgers Wags. 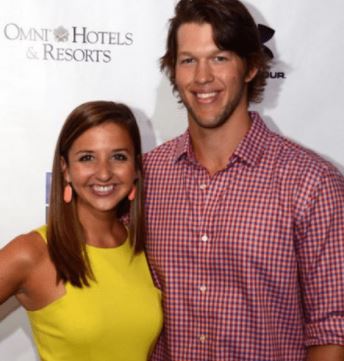 Gorgeous Ellen Kershaw, the wife of Dodgers ace Clayton Kershaw, and the driving force behind the couple’s charity, “Kershaw’s Challenge.” The couple has been hitched since 2010. 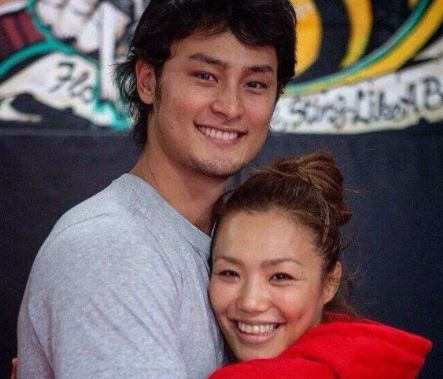 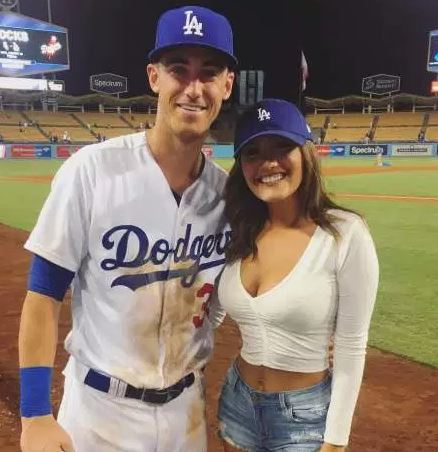 Melyssa Perez is a lovely pre-law student who WAS dating first baseman, Cody Bellinger. He has since moved on twice. first with the stunning Sabrina Denham and currently with the amazingly gorgeous Chase Carter. 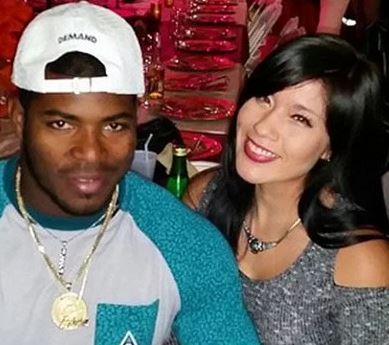 Andrea is the hot girlfriend of Cuban-born right fielder, Yasiel Puig. The couple welcomed a baby boy earlier this year. 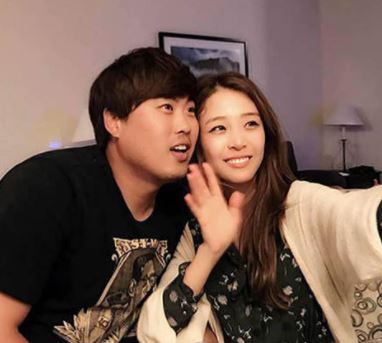 Bae Ji Hyun is a lovely broadcaster and the girlfriend of Korean pitcher, Hyun-jin Ryu. 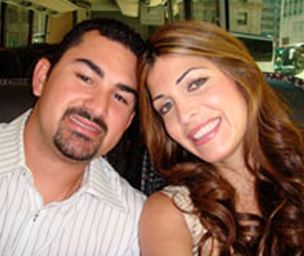 Stunning Betsy is the proud wife of Mexican first baseman, Adrian Gonzales. The two have been married since 2003 and are the parents of two daughters. 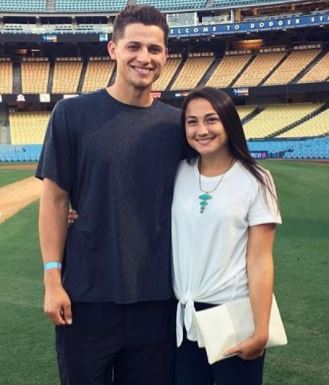 Madisyn Van Ham is currently in a relationship with Dodgers shortstop Corey Seager. 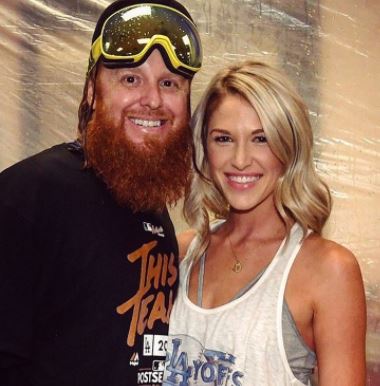 Kourtney is the smoking hot girlfriend of third baseman for the Los Angeles Dodgers, Justin Turner. The two are currently engaged. 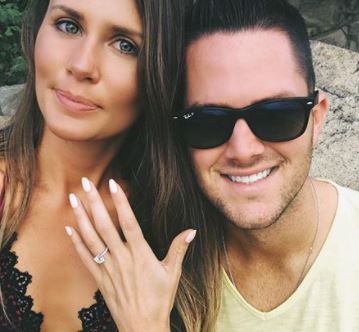 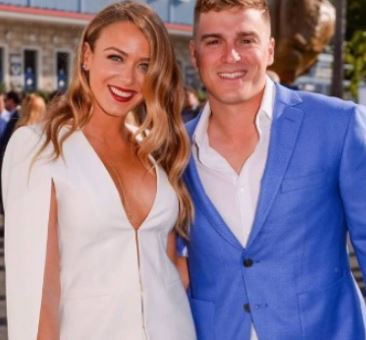