Who is the lovely Tarah and What does she do?

Tarah Murrey is the lovely wife of MLB star, Marcus Semien – who is currently a short stop, second baseman and third basemen with the Toronto Bluejays . Previously of the Oakland Athletics and Chicago Whitesox.

Tarah’s hubby finished third in the AL MVP voting in 2019 and is credited with turning the A’s potential to one of the best infields in all of baseball. (Note: More detailed player stats available from our friends at baseball-reference.com here )

The Bay Area native born September 17, 1990; played college baseball at the University of California, Berkeley. He was drafted in 2011 by the Chicago White Sox and made his debut with the team in 2013. The shortstop was traded to the Oakland Athletics after the 2014 season.

Earlier in 2020, he started 276 consecutive games, which was the longest active streak on the team and just five shy of the current MLB leader; before being held out with left side soreness.

Off the field, he is a happily married man, check out interesting facts about his wife, Tarah Murrey below. 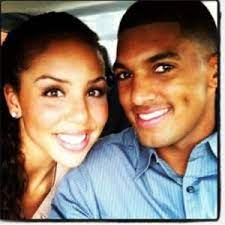 1. Both her parents are former college athletes – Tarah Murrey’s Family

Tarah was born Tarah Lynnette Murrey on March 28, 1990, in Santa Clara, California. She is one of four children born to Barbara and Douglas Murrey.
Both her parents are former college athletes, Doug Murrey played college basketball at San Jose State until the Golden State Warriors selected with the 192nd overall selection during the ninth round of the 1981 NBA draft.
Her mother Barbara, also attended San Jose State -where she was a member of the volleyball team.
Tarah’s siblings are sister Brittney and brothers, Russell and Jerryck. Her sister played volleyball at UC Riverside, while Jerryck played basketball at Western Illinois University and Russell played at Montana State University.

2. She is a former college athlete 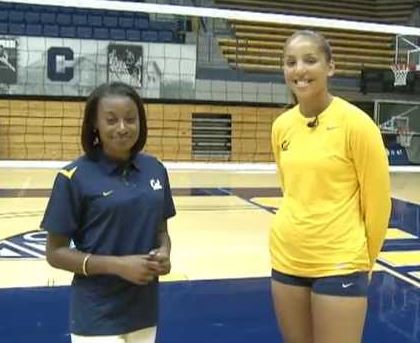 Tarah followed into her mother’s footsteps becoming a volleyball player in her high school and college years.
She was one of Volleyball Magazine’s Fab 50 high school players, as a senior at St. Mary’s College High School. She later committed to play for Cal. During her senior year, the former outside hitter was lauded by ACVA as a Second-Team All-American with a berth on the All-Pacific Region Team; and earned multiple conference accolades.
The former member of the Cal women’s volleyball team, graduated with a degree in sociology in 2012.

3. She works is the sports field – Tarah Murrey Career

According to her LinkedIn, Tarah Murrey has her own resume in the sports world. The MLB wag is a volunteer assistant coach at UC Berkeley since 2015. She is also listed as a sports coordinator at Piedmont Recreation Department, also since 2015.
She previously played professional volleyball for Cuatto Giaveno and Vaqueras de Bayamon.

4. Romance! She met her husband while in college 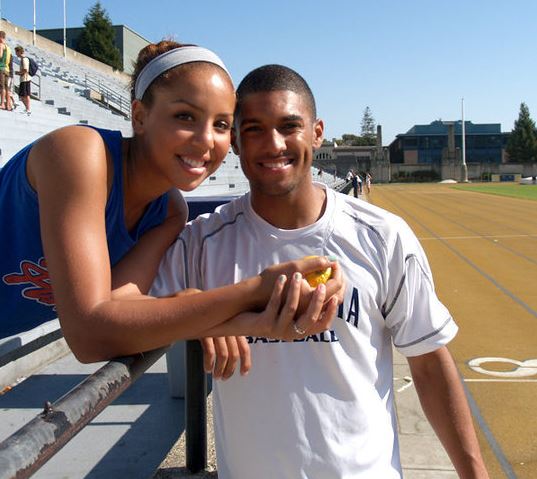 Tarah and Marcus are college sweethearts, they met and started dating while attending University of California, Berkeley. The two hit it off, dated for a few years and the rest is history. According to social media, the couple tied the knot on January 28, 2012.

5. She is a proud mom – Tarah Murrey and Marcus Semien Kids

The couple have welcomed two children together. Tarah gave birth to first son Isaiah in 2017, they became parents to another son, Joshua in 2018.

Tarah keeps a pretty low profile despite being married to her famous husband. The two shy away from social media and it’s safe to say she keep busy caring for the couple’s young children.

Bonus Video – Tarah Murrey Interview at College with Calbears in 2011

In this interview,  young Tarah shares her experience with Calbears over the past 4 years.