Tampa Bay Rays will be facing the Houston Astros in game 5 of the Division Series later today.

In an attempt to honor the team’s fans we’ll gather some of the team’s hottest wives and girlfriends. Check them out below. 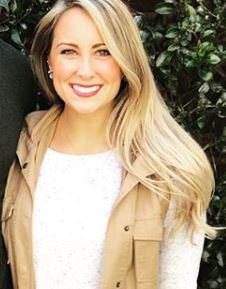 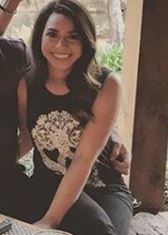 Britney Cobian is the wife of catcher, Travis d’Arnaud 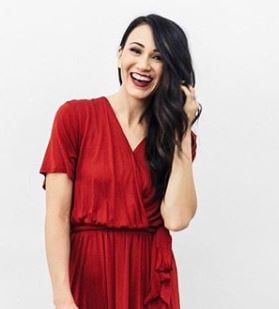 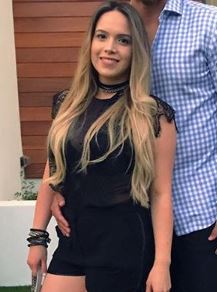 Anakarina is the wife of right fielder, Avisail Garcia 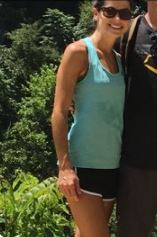 Lindsey is the wife of second baseman, Joey Wendle 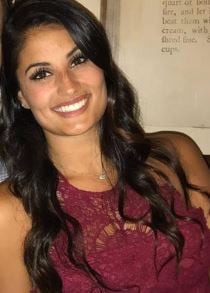 Marisa is the stunning wife of center fielder, Kevin Kiermaier 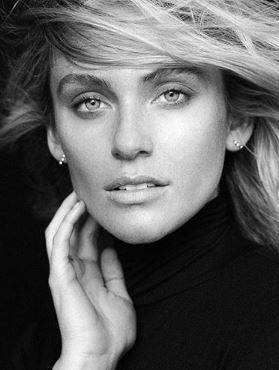 Brooke is the stunning girlfriend of pitcher, Tyler Glasnow 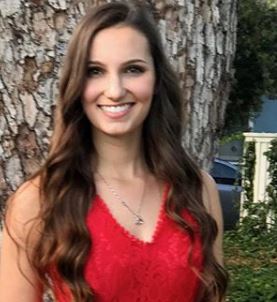 Rachael is the girlfriend of third baseman, Matt Duffy 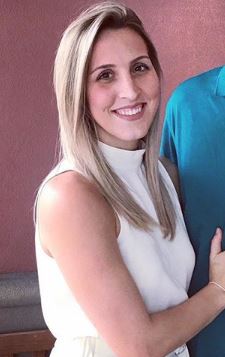 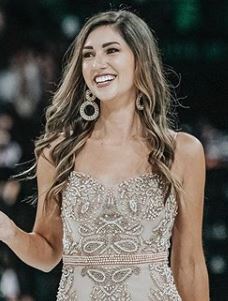 Brie is the lovely wife of pitcher, Jalen Beeks