Susannah’s MLB stud is a first baseman for the Boston Red Sox, the 33-year-old is returning to the lineup for game 5 of the ALCS.

He was born Mitchell Austin Moreland on September 6, 1985; the Amory, Mississippi native. He began his major league career with a .1000 batting average after hitting a single in his first plate appearance against pitcher Vin Mazzaro.

He was drafted by the Rangers as a first baseman and outfielder in the 17th round of the 2007 MLB draft. He previously played ball at Mississippi State University and for a collegiate league team called the Danville Dans.

He made his major league debut for the team in July of 2010. He is a first baseman who has also filled in as a designated hitter and right fielder. He played with the Rangers from 2010 until 2016 and signed with the Sox for the 2017 season. 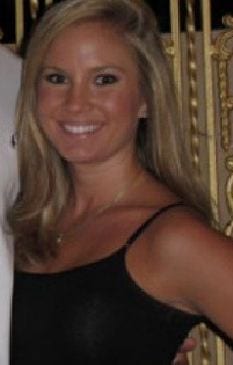 He’s been happily married to wife, Susannah Higgins since 2011. Together they are the proud parents of three kids, two sons Crue and Ledger; and a daughter, Swayze Ann.

But before becoming an MLB wag, Susannah Whitney Higgins was born June 14, 1978; to parents Andy Higgins of Birmingham and Vicki Higgins of Calera.

The Columbiana native had a bit of a career in the pageant world. Back in 2010 she was named Miss Center Point and also competed for the Miss Alabama title. Her first title was Miss Shelby County 2005.