Brandy Halladay was until recently the proud wife of retired MLB star, Roy Halladay. Married since 1998, the two welcomed two children during their marriage.

Brandy lost her husband of nearly two decades after the plane his plane, tragically crashed into the Gul of Mexico. Roy is survived by his wife and children. Halladay, 40, became a pilot after he retired from baseball after the 2013 season.

Born Harry Leroy Halladay III on May 14, 1977; the Colorado native was drafted by the Toronto Blue Jays as its 17th overall pick on the 1995 Amateur Draft –right after his graduation from Arvada West High School.

Beginning in 1998, Roy Halladay played with Toronto Blue Jays until 2009 when he was traded to Philadelphia Phillies.

Halladay, an eight-time All-Star, spent 16 years in the major leagues. He was a two-time Cy Young award winner, amassing a 203-105 record with a career 3.38 ERA. Halladay was known for being a workhorse, leading the league in innings four times, complete games seven times and shutouts four times during his career.

During off -season, Roy Halladay was known to spent time with his wife and two children, in Odessa, Florida. 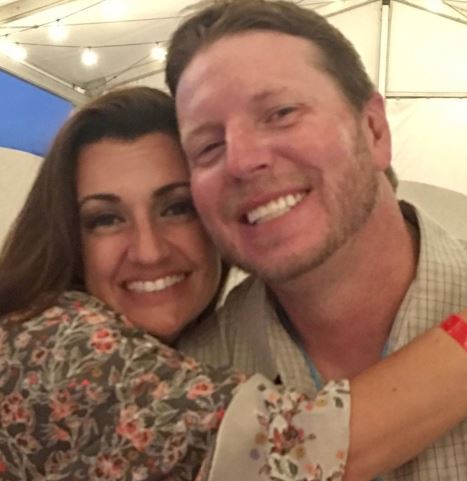 Mrs. Halliday was born Brandy Gates and met Roy while growing up in Colorado. She and Roy became husband and wife in 1998. She is the proud mom of the couple’s two sons, Ryan and Braden. 16-year-old Braden, has been following in his dad’s footsteps; he’s a pitcher. 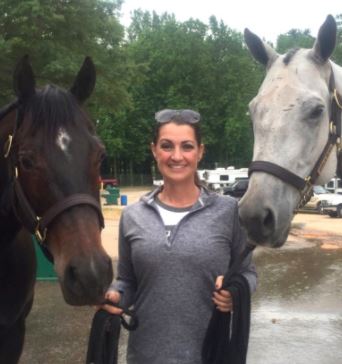 Brandy, a full time mom, is a self-described animal lover. She and her husband fostered several dogs over the years. The couple was also known for their community involvement. Brandy even does volunteer work for ‘Rescue a Dog.’

At different points in his career, Brandy Halladay and her husband lived in Toronto, Philadelphia, and Tampa Bay. In recent years they decided to raise their children in Florida. 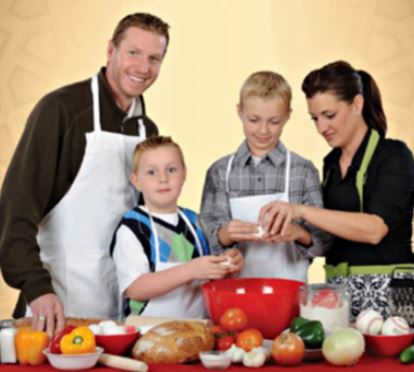 The mom of two has a special love for dogs and horses. She even save money to buy her own horse which she did at age 12. According to Instride Edition, when she moved to Florida with her husband, she bought her first show horse, named Supreme Detail. Most recently, she has been heavily active in “Rescue a Dog,” an organization that tries to save dogs from euthanasia.

We send our condolences to Brandy Halladay and the rest of Roy’s family and friends.