Caitlin McClellan is the proud and loving wife of MLB player, Rich Hill –currently a player with the Los Angeles Dodgers.

Caitlin’s MLB stud makes millions as a pitcher and at 37, he still has a lot to give in this World Series. Her hubby will be getting the start for the Los Angeles Dodgers in Tuesday night’s Game 6 of the World Series.

Born March 11, 1980, the Milton, MA. Native began his MLB career in 2005 with the Chicago Cubs. He had previously attended Milton High School where he played for their Varsity baseball team.

He later played collegiate baseball at the University of Michigan. He was selected by the Cubs in the 2002 MLB Draft.

In 2009 he was traded to the Baltimore Orioles after playing his first 3 seasons with the Cubs. Hill has also played with the Cleveland Indians, Los Angeles Angels of Anaheim, New York Yankees, Boston Red Sox, and Oakland Athletics. 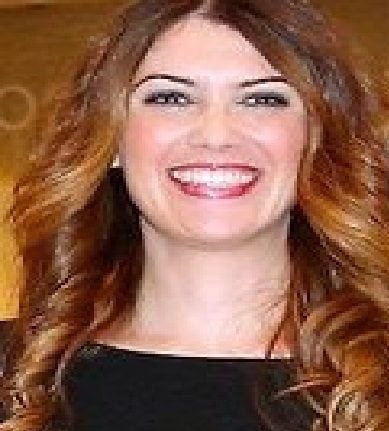 Off the field, he is happily married to high school sweetheart, Caitlin McClellan. The couple has been married since 2007.

Since then, they welcomed two children, sadly they lost their second child in 2014. Caitlin McClellan gave birth to son, Brice in 2011. She and Rich welcomed second son, Brooks in late 2016. On February 24, 2014, Brooks died of what was described as “multiple health issues.” The heartbroken parents revealed at the time, Brooks was born with multiple issues, unfortunately, he succumbed.

Caitlin McClellan works as a nurse, according to Fabwags, Mrs. Caitlin Ann McClellan was born on December 27, 1988.