In this Article hide
Let’s Meet the Lovely Noel
1. Her father and grandfather were college athletes
2. She graduated this year (2020)
3. She is a former cheerleader
4. She has a day job
5. She may have a boyfriend

Noel’s MLB brother previously played for the Seattle Mariners and is in his fourth year with the Dodgers.

Born Christopher Armand Taylor Jr. on August 29, 1990; the Virginia native played college baseball at the University of Virginia, where he also spent time at third base. As a senior, he helped lead the Cavaliers to the 2011 College World Series, where they were eliminated by eventual champion South Carolina.

Off the field, 30-year-old Chris is close to his family and is very supportive of his younger sister, Noel Taylor. Check out interesting facts about her.

1. Her father and grandfather were college athletes

Noel Taylor and her big brother Chris, are the children of Chris and Mary Taylor. Their dad, Chris Sr., was a college wrestler at Virginia Tech University. His father, Armand (Chris and Noel’s grandfather)  also competed on the wrestling team at Virginia Tech. 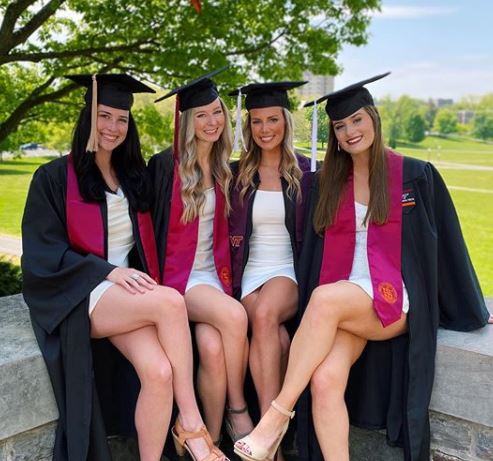 Noel has followed into the family tradition attending Virginia Tech where she studied from 2016 until 2020. She graduated with a Bachelor of Arts BA, Public Relations/Image Management.

3. She is a former cheerleader 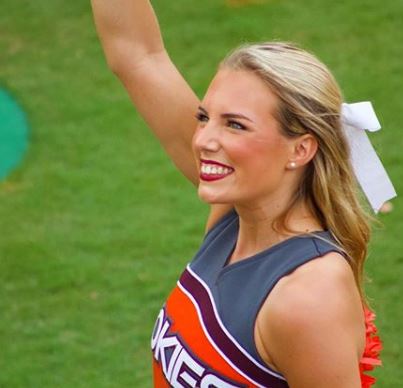 Noel attended Frank W.Cox and was active in the Spirit Program roster at Virginia Tech. 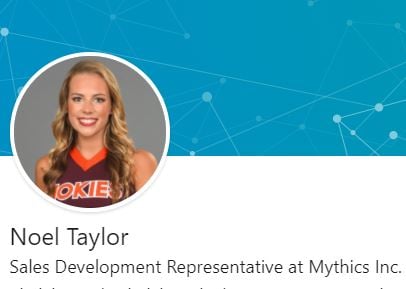 According to her LinkedIn, the pretty blonde is a Sales Development Representative at Mythics Inc.-where she began working this past July.
During her college years she worked as a waitress at the Back Deck. She was later a social media intern at Studio I Do Bridals in Virginia Beach; where she worked to promote sales and the stores content through all social media accounts including Snapchat, Facebook, Instagram and Pinterest.

5. She may have a boyfriend 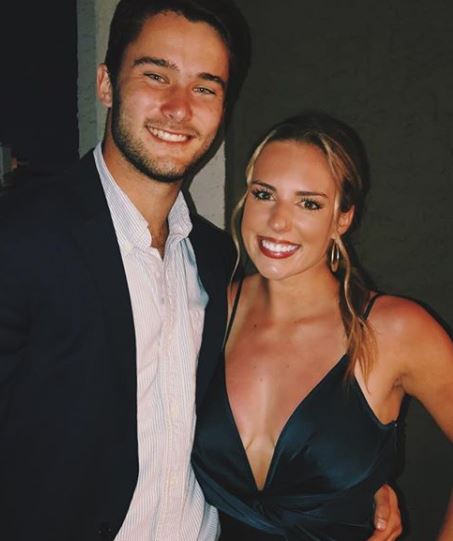 Noel who keeps active on social media, specially Instagram where she has over 2k followers and nearly 300 photos -has shared a number of cozy images next to Brian Johnson -a former football player at Virginia Tech.
The two definitely seem close, however it’s been a while since she last uploaded a photo with him so it’s not clear what’s the current status of their relationship.

Looking for more news on the loves and lives of MLB’s Hottest Wives, Girlfriends and in the above case, Hot Blonde Sisters?