Rebekah Eovaldi is the proud MLB Wag married to pitcher, Nathan Eovaldi –currently a player with the Boston Red Sox.

Rebekah’s hubby was recently traded to the Boston Red Sox; since being drafted he’s played for the Dodgers, Marlins, Yankees and Rays.

Nathan was selected by the Los Angeles Dodgers in round eleven of the 2008 MLB Draft –making him pass on a baseball scholarship at Texas A&M.

After pitching for the Los Angeles Dodgers during the 2011 to 2012 season and for the Miami Marlins from 2012 to 2014, he joined the New York Yankees, first pitching for the team during an April 2015 game against the Boston Red Sox.

The Tampa Bay Rays signed Eovaldi in February 2017 to one-year deal for $2 million that included a club option for this year at the same base salary with incentives that can bring it up to $3.5 million. However, the 28-year-old missed all of 2017 after undergoing his second Tommy John surgery. He made a great return to action on May 30, firing six no-hit innings against the Athletics before being removed due to pitch count. 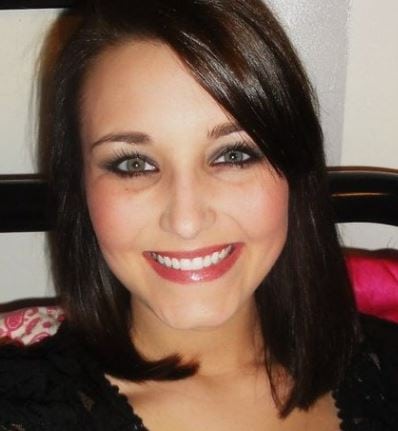 Eovaldi has certainly had ups and downs but outside MLB, he’s a happily married fella. He and Rebekah Eovaldi have been married for a few years and together are the proud parents of one child. 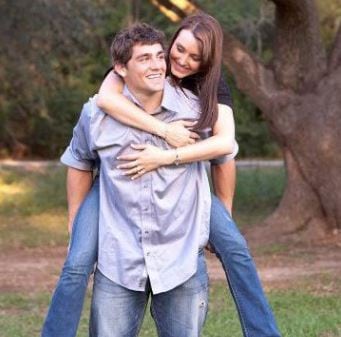 Rebekah Eovaldi was born in 1989 as Rebekah A. Wilkinson; nowadays she goes by Bekah Wilkinson Eovaldi. Rebekah Eovladi is as supportive as they come, the ML wag has been there for her hubby from day one and while he does his thing she cheers from the stands and cares for the couple’s son.

The two were married in Texas back in 2011 and welcomed a son, Jace, in June of 2014. The wife and proud mom of one keeps a relatively low profile, however she is active on social media.