Brittany Westwood is the long time girlfriend of Mets player, Tyler Clippard. The couple has been dating for several years. At least since 2011, when she was mentioned by the Washington Times.

Apparently Miss Westwood attended a dinner with Tyler’s family in Phoenix at that time, which pretty much yells ‘girlfriend’ and not only that, notice that she and Tyler’s family seem also tight!

30-year-old Tyler Clippard debuted in major league while pitching for the Yankees against the Mets in 2007. Clippard originally was drafted by the Yankees in the ninth round in 2003. He spent one season in the Bronx before getting traded to the Washington Nationals on Dec. 4, 2007. He joined the Mets last July in a trade with the Oakland Athletics.

We know for a fact it’s always exciting for your team to make it all the way to the World Series, but it must a whole new level of excitement for the WAG’s.

Read below the top-10 facts about Brittany Westwood and see why she, is the special one in Tyler’s heart. 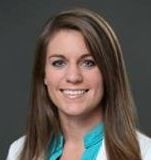 4. She is a clinical pharmacist.

5. She holds an Associate’s Degree, Pre Pharmacy and a Doctor of Pharmacy (PharmD) degree.

7. She used to work at Walgreens as a pharmacist intern.

8. She is a former sorority girl.

9. She currently resides in Tampa. Florida and travels to attend Tyler’s games. 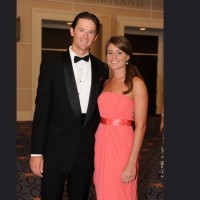 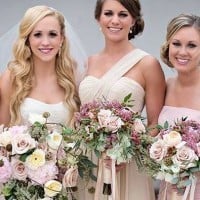 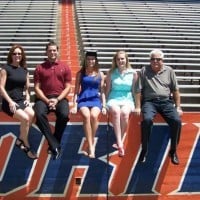 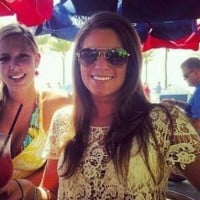 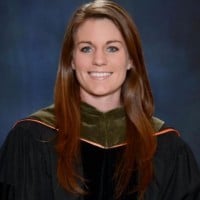