Rosangel’s hubby is currently a player with the Detroit Tigers. The Venezuelan native was born April 18, 1983. He followed into his parents footsteps. Both had been excellent players in their day. He has one brother, David.

He was signed in 1999 as an amateur free agent by the Florida Marlins. During his first professional season in 2003, he helped the team win a World Series. In 2007 he was traded to the Tigers.

He won his first American League home run title in 2008. Cabrera is a is a two-time (2012 -2013) American League (AL) Most Valuable Player award winner, a four-time AL batting champion, and an eleven-time MLB All-Star. The MLB first baseman and third baseman also won the American League Triple Crown in 2012.

Cabrera has surely enjoyed the ride becoming an MLB star –along with him through ups and downs has been his longtime wife, Rosangel Cabrera. 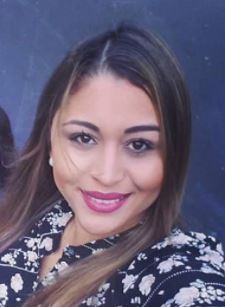 Mrs. Cabrera was born Rosangel Polanco also in 1983. The couple goes way back to their teenage years. According to Fabwags, the couple has known each other since they were 13. 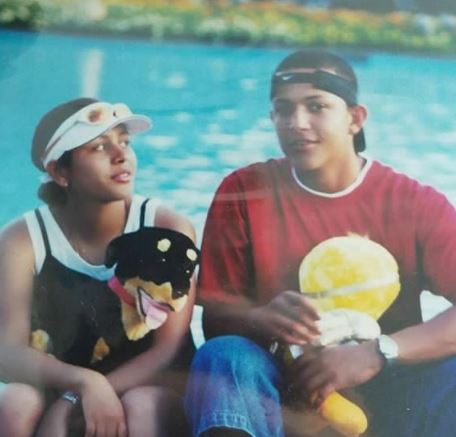 They both hail from Venezuela and following several years of dating they decided to tie the knot in 2002. At the time Miguel was only 19-years-old.

Since then, the two have expanded the family and have welcomed two children. Rosangel Cabrera is the busy mom of the couple’s three children, two daughters and one son.

Rosangel first gave birth to a daughter of the same name in 2006. Another daughter, Isabella followed and then a son, Christopher was born in 2011.

But not everything has been exactly easy for the couple. Back in 2009 it was reported that Miguel Cabrera was taken by police over a domestic abuse incident. Rosangel Cabrera called 911 to report her husband had been drinking. Find the full 911 call here.