Michelle Kemp is the stunning wife of MLB star, Tony Kemp -whom you most likely recognize as a second baseman with the Oakland Athletics.

Michelle’s MLB stud husband traded from the Chicago Cubs earlier this year; he’s played four positions in the majors, including all three outfield spots as well as second base.

He began the 2019 season with the Houston Astros before being traded to Cubs. Between the two teams, he hit a career-low .212 with a lowly .671 OPS.

Off the field, the 28-year-old is happily married to the lovely, Michelle Kemp. Want to know more about her? Check out her top facts.

1. Her mom is Canadian and her father is Asian 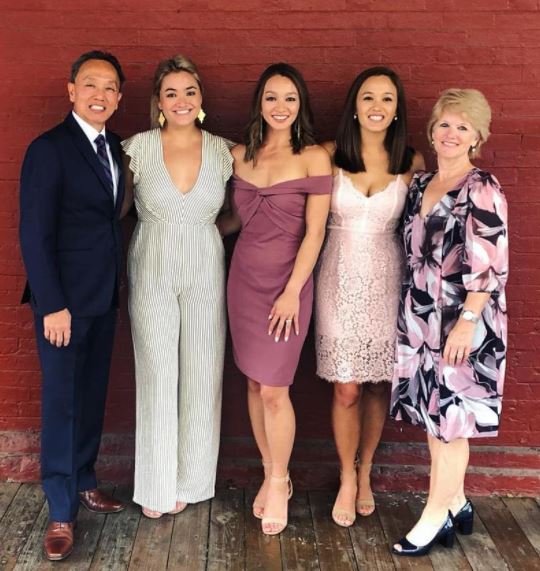 Michelle Kemp was born Michelle Chieng, she is the daughter of Canadian mom, Cathy Chieng formerly Cathy Birkett is a Licensed Practical Nurse. Her father, Philip Chieng -is originally from Sarikei, Malasya.

Michelle is one of three daughters, her sisters are Nicole and Kelly Chieng. Nicole attended studied at The University of Alabama, while Kelly studied International relations at MTSU and is a realtor at eXp Realty.

2. She graduated with honors

Michelle attended Ryerson University from 2009 until 2013, she graduated with honors with a Bachelor’s Degree, Radio and Television Arts School of Media.

3. She works in media

According to her LinkedIn, her resume includes her working at ICF Films for over two years; as a Producer’s assistant for a year until 2015. She was also an associate producer of a BravoFactual Short Form Documentary until 2016.
Most recently she served as Script coordinator for Breakthrough Entertainment. She is currently listed as working in Freelance production in the Greater Nashville Area, TN.

4. She and her man dated for years 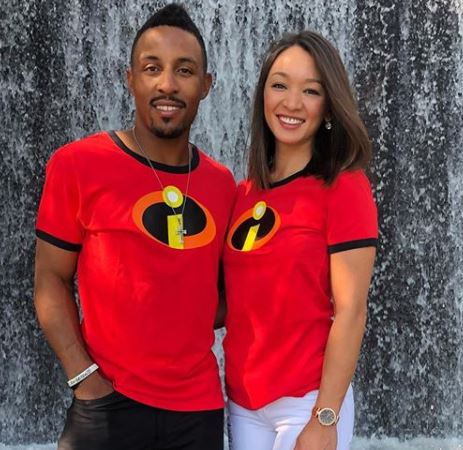 Michelle and Tony Kemp were longtime girlfriend and boyfriend prior to their nuptials. The two were in their teens when Tony took Michelle on their first date to see “The Incredibles.” Fast forward seven years later and the couple officially started dating.

Tony proposed to Michelle, on New Year’s Eve 2015 after six years of dating. The two were married on 9th November 2017, in Franklin, TN. 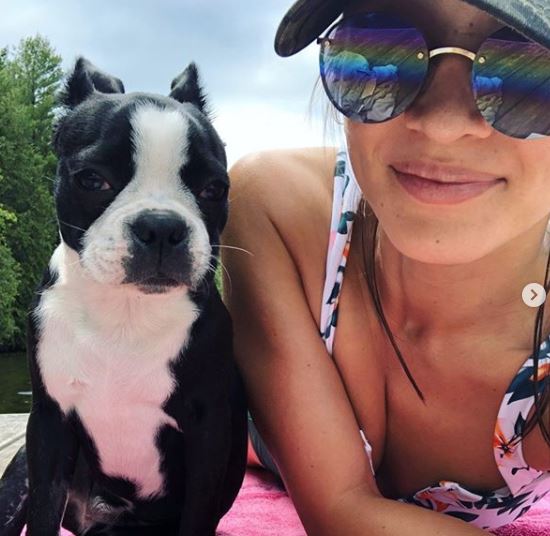 The lovely MLB wag, is quite active on social media, she has a decent following of over 6k on IG. Pretty Michelle Kemp often shares images of her and her man, family and friends hanging out. The 29-year-old also loves spending time with her dog, Bubble Tail.