Who is Marisa Moralobo? She is the wife of the famous baseball star Kevin Kiermaier. Kevin married his former girlfriend Marisa on November 10, 2017. He proposed to Marisa on February 11, 2017. She happened to be Kevin Kiermaier’s girlfriend at the time and five months later this couple tied the knot in a ceremony that was held in St. Petersburg, Florida. 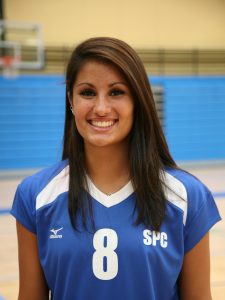 Marisa is also an athlete and played volleyball during her college days at Warner University, Florida. Marisa was quite the accomplished player, in 2013 she won the Sun Valley Conference Player of the Week award.

In April 2018 Kevin Kiermaier announced that the couple was expecting their first child.

The MLB superstar Kevin Kiermaier was born and brought up in Fort Wayne, Indiana in the U.S. to his parents called Chris Kiermaier and Jim Kiermaier. There are two of Kevin Kiermaier’s brothers completing the Kiermaier family called Steve Kiermaier and Dan Kiermaier. Out of the two brothers, Dan works as a groundskeeper for the club Chicago Cubs. Kevin went to Bishop Luers High School during his early training years. Later he joined Parkland College after the completion of graduation from high school.

Kevin began his baseball journey while still being at high school. He won several awards there and was a part of many amateur championship-winning teams. While being in college Kevin was named NJCAA All-American on two occasions. He gradually became known for the overall outfield defense. This was the main factor that governed his success in his chosen profession later.

Kevin Kiermaier’s eyes have been a topic for many a discussion. The top-of-the-line defensive center fielder has gorgeous, crystal blue eyes. Together with those beautiful blue eyes he has short brown hair and keeps exactly the right quantity of facial hair. 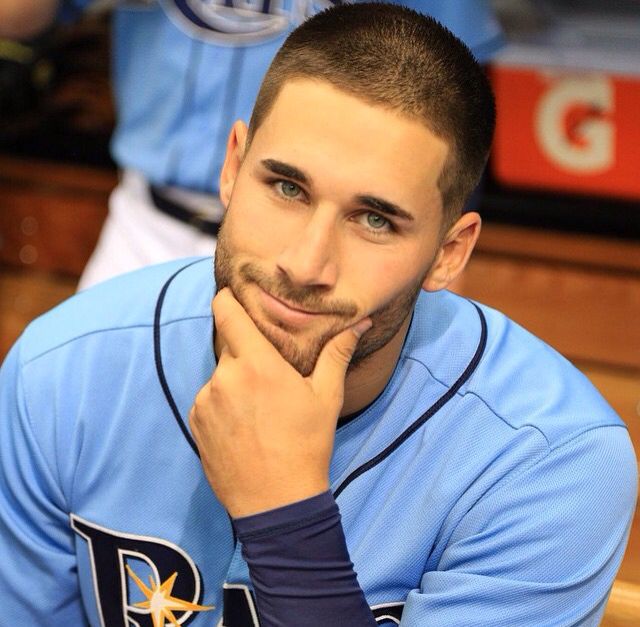 Yes, Kevin Kiermaier is married to Marisa Moralobo for four years (since 2017) 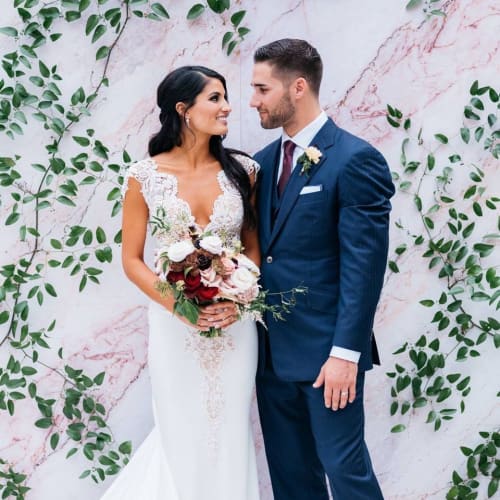 What does the name Marisa mean?

The feminine given name of Marisa Moralobo means “of the sea” in Latin.

How tall is Marisa Moralobo?

Marisa is 5’7″ tall and she hails from Largo, Fla.

Where was Marisa Moralobo born?

Marisa Moralobo who is the Kevin Kiermaier wife was born in Castro Valley, California on June 3rd, 1993. Marisa Moralobo’s family included her parents Eddie and Gale Moralobo. Marisa moved to Largo, Florida later and it was here she went to school at Indian Rocks Christian High School. Although Marisa was born in California, she spent quite a lot of years of her early life in Florida. She attended her high school and college both in the sunshine state. Apart from the well-known stint in the school and college volleyball teams, she was also a member of the school track and field team.

After completing her graduation, she went to St. Pete College where she played volleyball. She got transferred to Warner University later and continued her love for volleyball in the role of an outside hitter. She was a terrific college-level volleyball player. Moralobo won the award Conference Player of the week in the year 2013.

After Kevin Kiermaier married Marisa in 2017, she gave birth to their first child within the first year. Kevin Kiermaier and Marisa have two children at the moment. Their firstborn is a son called Karter James and he was born on 12 November 2018. The couple announced the coming of a second child in September 2020. This second son arrived in the family in March 2021. Both Children of Kevin and Marisa Kiermaier are boys and they are called Karter and Krew respectively. Both of them share their initials with their dad. 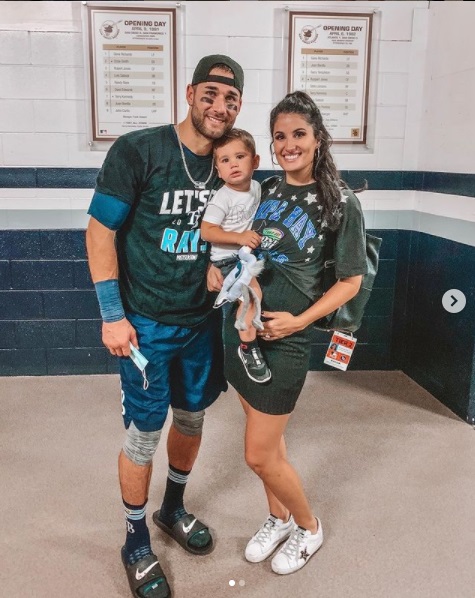 Marisa and Kevin dated for quite some time before they finally decided to get married in 2017. The Kevin Kiermaier fiancée dated the celeb MLB star for over a year. After a proposal from Kevin in February 2017 they got married ten months later with the Marisa Moralobo wedding dress being the talk of the town on the occasion. This wedding ceremony was conducted in St. Petersburg and the witnesses to the ceremony included Kevin Kiermaier’s parents and brothers apart from close Kevin Kiermaier family and friends.

Kevin began his professional career with Major League Baseball, playing for Tampa Bay Rays in 2013. He was selected to play in the position of the guarded outfielder. In the 2014 season, he was one of the finalists for the Gold Glove award. At the moment he is still playing for the team of Tampa Bay Rays and the present Kevin Kiermaier contract is for longer tenure with the TBR team and Rays group. It was on May 18, 2014, when the star hit his first home run in the major league against Mike Morin from LA Angels of Anaheim. After this, in the 2015 season, Kevin Kiermaier was placed 7.13 WAR behind Josh Donaldson and Mike Trout in the famous American league.

The Kiermaier family has an estimated net worth in the excess of $10 million. The MLB star has signed a 6-year contract in 2017 that is worth $53.5 million with the club Tampa Bay Rays. He earns an average salary in the excess of $8 million and has earned more than $18 million from his days as the MLB player. The Marisa Moralobo career in comparison doesn’t seem to have taken off.

Keeping up with Marisa Moralobo

For keeping up with the events of Marisa Moralobo’s life, you can follow her on Instagram @marisamarieee. Although her more famous husband Kevin Kiermaier is not very active on these social media platforms, Marisa many times posts photographs of her family on Instagram. So, if you wish to see the family life of the couple, you can check out Marisa’s page. You can also get glimpses of their residence from Kevin Kiermaier’s house photos.

If you are keen on learning more about the private lives of famous MLB personalities, there is all the information covered here in our popular reader articles about MLB’s Hottest Wives and Girlfriends.

This video courtesy of the great team at MLB.com

Note: While performing research, we could not find much information about Marisa Moralobo’s family background in the public domain. If you are aware of any such information that can be useful, please let us know in the Comments section below.