Kristina Krishka is a gorgeous model and social media personality who is also said to be the new love interest of MLB pitcher, Matt Harvey.

Harvey was born March 27, 1989 as Matthew Edward Harvey; the Connecticut native is the last of three children born to Ed and Jackie Harvey. His father was a collegiate athlete playing both baseball and football at the University of Connecticut. Matt has two older sisters, Jessica and Jocelyn.

He played college baseball at the University of North Carolina.  He was selected as the seventh overall pick by the New York Mets in the 2010 Major League Baseball First-Year Player Draft.

Harvey enjoyed his breakout campaign with the New York Mets in 2013, posting a 2.27 ERA with 191 strikeouts in 26 games. That same year he was the National League’s starting pitcher for the 2013 All Star Game at his home stadium. He also helped the Mets win the NL Pennant in 2015. 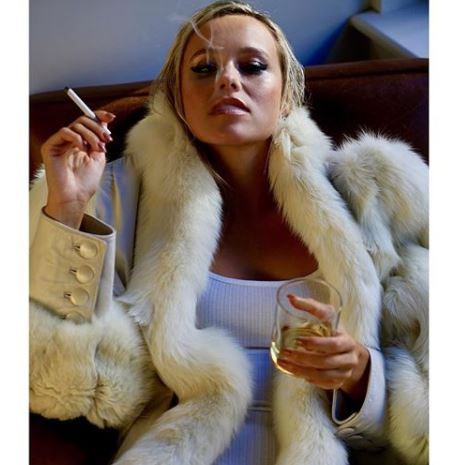 The 28-year-old Mets pitcher hasn’t had the same luck in the dating game. He’s previously been linked to a number of beautiful ladies including, model Anne Vyalitsyna and polish model Ania Cywinska. Most recently he was linked to Brazilian model Adriana Lima –whom he was photographed kissing earlier this year. 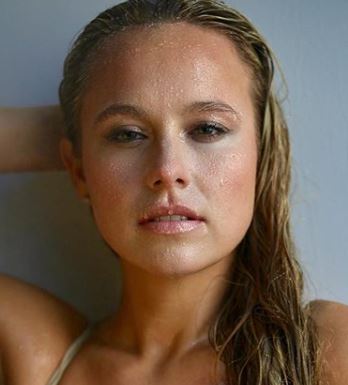 Make room for Kristina Krishka –with whom the MLB ladies’ man has been getting close to, Page Six reports.

“Instagram model” and cocktail waitress Krishka describes herself in her bio on the social-media site with just “Travel, Hospitality, Fitness, Ukrainian, Polish, Made in the USA.”

The blond bombshell seems to enjoy a jetsetter life, posting photos from globe-trotting trips to locales such as Ibiza and Montauk. Kristina has also held less glamorous jobs such as being a cocktail waitress in the Hamptons –where she apparently was employed over the summer.

Kristina who has over 16K followers on social media, posted a photo of her attending a Rangers game and we all know what a passionate Rangers fan is Harvey.

Will this ‘fling’ between Kristina Krishka and Matt Harvey last?