Madisyn Van Ham is the lovely girlfriend of MLB player, Corey Seager -currently a player with the Los Angeles Dodgers.

Madisyn’s MLB shortstop beau was born April 27, 1994; The North Carolina native followed into his older brothers’ Kyle and Justin footsteps. Kyle Seager is an MLB player with the Seattle Mariners, while Justin was a 12th-round pick of the Seattle Mariners in 2013.

Corey, like his brothers, played at Northwest Cabarrus High School. He de-commit from the University of South Carolina to sign with the Dodgers. He was selected 18th overall in the 2012 MLB Draft. He first played professionally for the Pioneer League’s Ogden Raptors in 2012, hitting .309 in 46 games.

He made his MLB debut three years later in 2015. He was named the National League Rookie of the Year in 2016. Corey helped the team reach the World Series in 2017.

The 26-year-old is currently in a committed relationship with pretty girlfriend, Madisyn Van Ham. Want to know more about her? Check out her top facts below.

1. She is Corey’s high school sweetheart

Madisyn Van Ham started dating Corey Seager in high school. She’s actually been attending his games and cheering for him since they were juniors in high school. The two even attended senior prom together.

2. She is a former high school athlete

Madisyn Van Ham who also hails from NC, and has one sister, participated in track & field while attending high school in Concord, North Carolina. Her school’s athletic site has her 100 meter personal best pegged at 18.94 seconds.

3. She works in Marketing 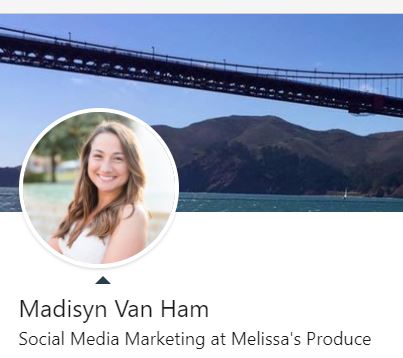 She attended East Carolina University from 2014 until 2018. She graduated with a Bachelor of Business Administration -BBA, Business Marketing and Certification in Personal Selling.
According to her LinkedIn, during her time in college she interned for four months at Melissa’s Produce. She also served as Social Chair and later as President of Sigma Sigma Sigma National Sorority.
From 2016 until 2018, she was an Academic Tutor at Pirate Academic Success Center. She is currently listed as a Social Media Marketing Specialist at Melissa’s Produce.

4. She is currently engaged 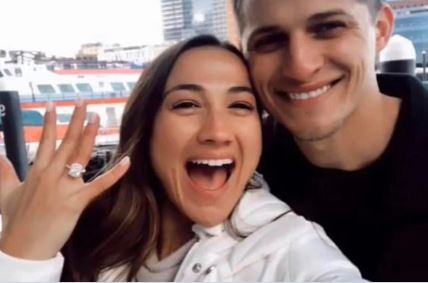 Seager popped the question to his lovely gal in December of 2019. Corey made the happy announcement with a photo which he captioned ‘Yes foreva eva! Here’s to the next chapter with you’
They couple may have had to delay their nuptials due to Covid19. On Instagram, Madisyn calls herself ‘future mrs. seager’
Even the Dodger’s official account congratulated the couple, writing in a tweet

Congratulations to #Dodgers shortstop Corey Seager and his girlfriend now fiancé Madisyn Van Ham on their engagement! We wish them both nothing but the absolute best! 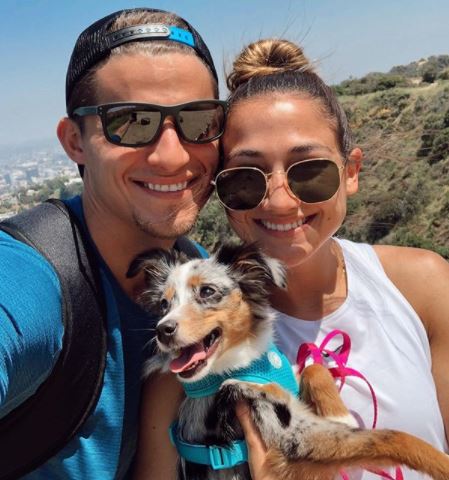 Madisyn’s dog, Hazel Gray Seager is an adorable Toy Australian Shepherd who has his own Instagram page with over 4k followers, more than Madisyn’s personal account!

The page hazelgrayseager, states Hazel moves between LA, NC, AZ and ‘wherever my pawents take me’
Apparently little Hazel loves “to cuddle unless I’m sleepy then plz don’t disturb”

Sadly, the MLB wag set her IG on private, however her man shares tons of adorable images of the couple.