Lindsey’s MLB husband previously played for the Oakland Athletics and is in his second year with the Rays. Her man is considered on of the most valuable players for one of baseball’s best teams.

The Cleveland Indians selected Wendle in the sixth round in 2012 and traded him two years later to Oakland. He climbed the minor-league ladder for six seasons and reached the majors in 2016 with the Athletics. The team removed him a year later from the 40-man roster and traded him in December 2017 to Tampa Bay.

Off the field, Joey is happily married to wife, Lindsey -find out more about her in her top facts below. 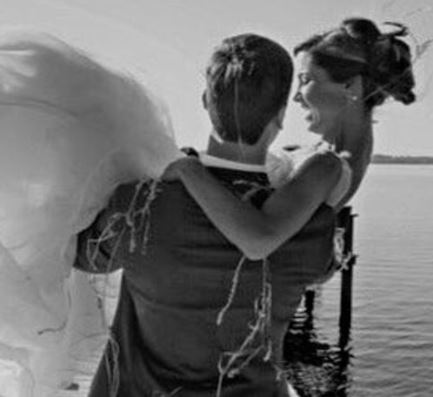 Lindsey Wendle was born Lindsey Miller on January 1, 1990. Her parents are Karen and Paul Miller.
She and Joey became husband and wife on October 25, 2014, in Edenton, North Carolina. 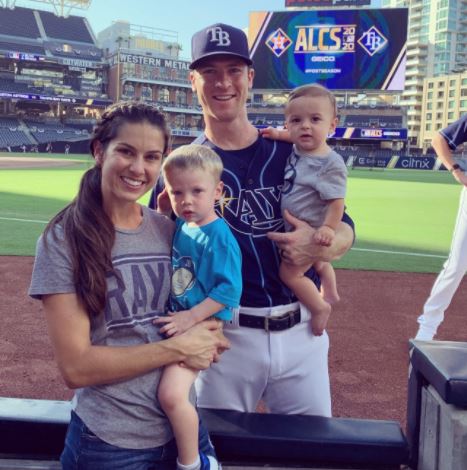 Since their nuptials, Joey and Lindsey Wendle have become parents to two children. Lindsey Wendle gave birth to first child a son, Jack in May 2018. The two became parents for the second to another boy, Luke who was born in February 2020.

Wife to @joeywendle. Mama to Jack and Luke. ?All my hope and all my peace – nothing but the blood of Jesus.

In addition, her famous hubby frequently leads the players’ weekly bible study and serves as the team contact for visiting chaplains. He is also involved with Fellowship of Christian Athletes and has had many opportunities to speak with younger athletes.

Despite being married to a star professional athlete, Lindsey is not into sharing a ton of images depicting a luxurious and glamorous lifestyle, instead she keeps a low profile and stays busy caring for the couple’s young children at home while also cheering for her man from the sidelines.

The MLB wag and mother supports 2ndMilk, she and her husband partnered with 2nd Milk by purchasing and wearing their gear to spread the word. In addition they prayerfully donate to the lives of babies in their Formula Program.
2nd Milk wrote about the couple on their official FB page, saying

We couldn’t have the impact on the lives of so many babies without the selfless support and partnership of the Wendle’s and the rest of YOU!