Who is this mysterious woman that married Brock?

Lakyn Holt is the lovely wife of MLB star, Brock Holt –currently a player with the Boston Red Sox.

Lakyn’s hubby was born Brock Wyatt Holt on June 11, 1988; the Fort Worth, TX native transferred from Navarro College to baseball powerhouse Rice University in 2009, and that season he hit .348, prompting him to be selected in the 9th round of the 2009 MLB Draft.

He made his MLB debut on September 1, 2012, for the Pittsburgh Pirates. That same year he became the second pirate in over a century to record a four-hit game within his first four MLB games.

He began playing for the Red Sox in 2013, but was removed from play in 2017 after receiving a head injury. He returned to the game earlier this year. 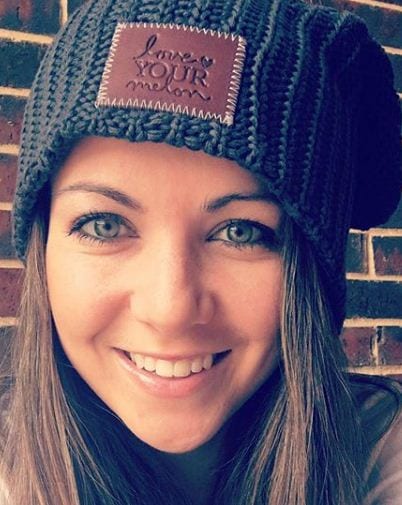 Through his ups and downs, Brock has been able to count with the love and support of his lovely wife, Lakyn Holt. The two met while he played in the minor leagues and have been married for the last five years.

Lakyn Pennington and Brock Holt have been married since 2013. Since then, the couple has welcomed one child together, son Griffin was born in late 2016. To complete their family, the couple also owns a dog named Tank Holt, and whom has his own Instagram page.

Lakyn Dawn Pennington, was born in 1989, in Anita, PA. The lovely brunette graduated from Punxsutawney Area High School in Pennsylvania in 2007. She holds a degree in sports management and physical education from the University of Pennsylvania. Pretty convenient for a professional athlete.

The MLB wag and mom of one keeps a low profile and even her Instagram is set to private.