Kat Rogers is the gorgeous wife of MLB player, Thomas Ryan Pressly, the veteran reliever who goes by Ryan Pressly and who currently plays for the Houston Astros.

Kat’s MLB hubby was selected by the Boston Red Sox in the 11th round of the 2007 MLB Draft, and chose to sing with the team, ditching the scholarship he received from Texas Tech University.

The 2019 All-Star is married to Kat Rogers, want to know more about her? Check out her top facts.

1. She hails from Texas

Kat Rogers is a native Texan; born and raised in Houston. Growing up, she played a number of sports including softball, swimming, dance, gymnastics and even played on the local basketball league.
While still in high school she made it to the U.S. National Team and moved to the Olympic Training Center in Lake Placid, NY, to train for the World Championships.
She graduated from Chapman University in Orange County with a BA in Theatre.

2. She is a former professional cheerleader 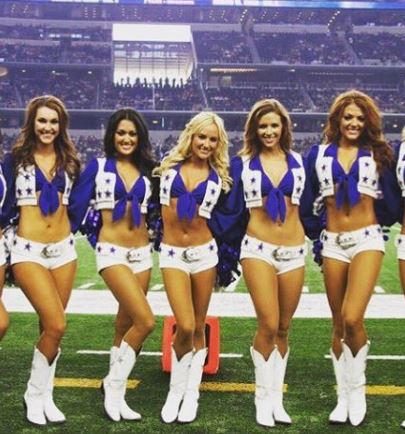 Kat has clearly left her cheerleading days behind. She is currently keeping busy doing her own thing as a real state agent. She work for Greenwood King Properties with a focus on Residential real estate in Houston according to its website. 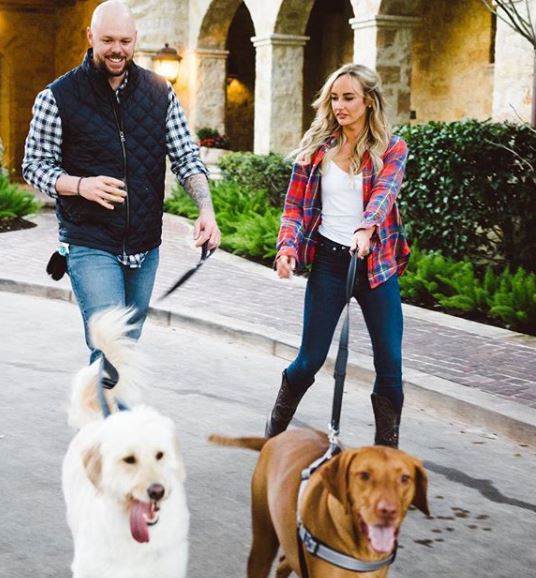 Kat calls herself a ‘dog mom’ to the couple’s dogs, a Vizsla named Major and Golden Doodle named Wrigley.

5. She is into social media 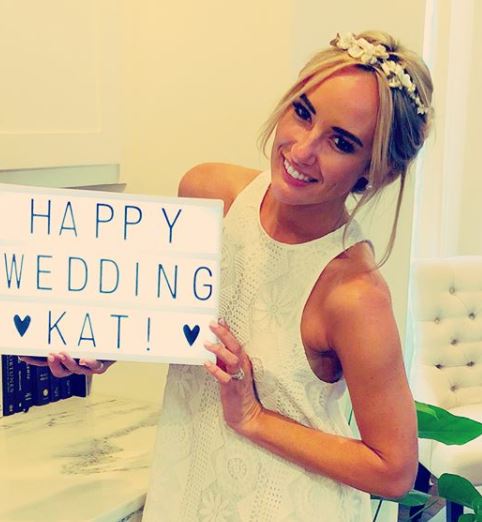 The stunner keeps pretty up to date when it comes to social media. She is active in both Twitter and Instagram where she has over 15k followers. She’s become quite notorious given her previous cheerleader identity and also becoming an official MLB wag. She and Ryan tied the knot in December 2019.
She often posts photos of her daily activates, hanging out with family and friends, her man and of course of Major and Wrigley; you can also see the occasional selfie.