The Kansas City Royals are currently leading the ALCS 2-0 over the Toronto Blue Jays!

The Coffee, Ala., native graduated from San Pedro Martin High School in Guaynabo, Puerto Rico, before being selected 19th overall by Toronto in the 1999 June Free Agent Draft.

The former  Blue Jays prospect — combined enough promise and results to sign a seven-year, $69 million contract that didn’t end until after last season. He then was acquired by the Royals and signed a one-year ,$11 million deal.

But we all know, a happy player is the result of many positive things in his life, mainly his family.

I bet you want to know more about Alex’s lovely wife at this point!

Below you can read Karla Rio’s top-ten facts!

#2. They dated for several years before their wedding

#4. Karla and Alex Rios have  two children together.

#5. Their children are son Alex and daughter Alessandra.

#6. Karla is her hubby’s biggest fan and supporter.

#7. During the offseason the Rios family reside in Guaynabo.

#8. Karla is a native of Guaynabo, Puerto Rico.

#9. She studied Business Administration at Interamerican University of Puerto Rico. 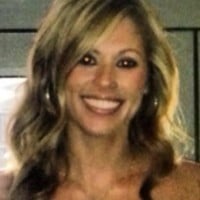 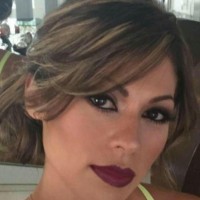 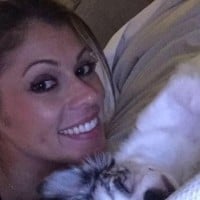 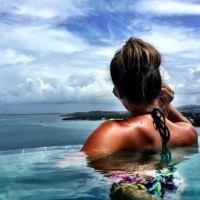 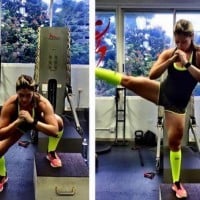 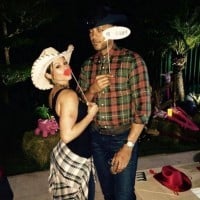 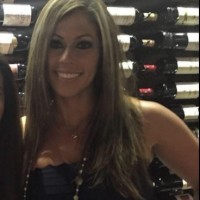