Kara McCullers is the beautiful wife of MLB player, Lance McCullers Jr. –her man is currently a player with the Houston Astros.

Her man has baseball genes as the son of Lance McCullers Sr., -who played in the MLB for several years. Born in Tampa, FL in 1993, Lance’s love for baseball began as a simple game of catch with his dad. He graduated from Jesuit High School in Tampa, Florida.

He was named the Gatorade National Baseball Player of the year in 2012 and was selected 41st overall in the 2012 MLB Draft by the Houston Astros. Now one of the starting pitchers for the Astros, he made his major league debut in May of 2015.

He and Kara McCullers dated for at least three years before tying the knot in December 2015 at the Sacred Heart Catholic Church in Tampa, Florida. He popped the question in a romantic fashion, while at a 2013 trip to Paris. 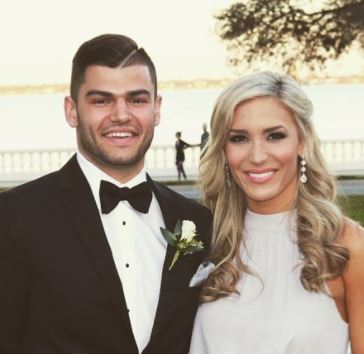 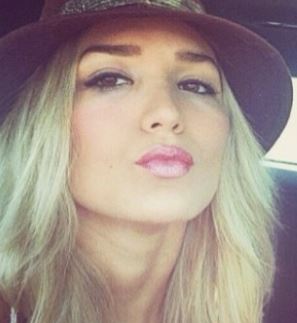 As an MLB wag, Kara is super supportive of her husband. She often shares images of the couple’s important events. And is often pictured in attendance to all of her man’s games.

When not telling the world how proud she is of every of her husband’s accomplishments, Kara McCullers shares her time at her hubby’s foundation.

The couple has become community leaders in the world of animal advocacy. She calls herself on social media puppy mother to a rescue Husky named Minka. They both share a passion for pet rescue. Since arriving in Houston, they have partnered with causes like ‘Houston Pets Alive’ to raise awareness and funds for animal adoptions and no-kill sanctuaries.