Kacie McDonnell is the **** girlfriend of 26-year-old MLB player, Eric Hosmer! For those in need of a quick update Kacie’s boyfriend did a great job in last night’s World Series game (1) between the New York Mets and the Kansas City Royals.

The Royals first baseman sure made that crucial mistake when, with two outs and no nobody on, Juan Lagares singled and stole second base. Wilmer Flores then chopped a ball down to first base. Hosmer, a two-time Gold Glove winner, failed to get in front of it or knock it down, allowing the go-ahead run to score. But overall he helped his team win 5-4 in an exciting 14-inning-game.

Hosmer is making his second straight appearance in the World Series, connecting on the game-winning RBI in Game 6 of the ALCS and not being enough, he has the love and support of gorgeous Kacie McDonnell.

The pretty lady and Eric began dating earlier this year and announced they were an item over the summer. Want to know more about her? Read below everything you need to know when it comes to Kacei McDonnell. 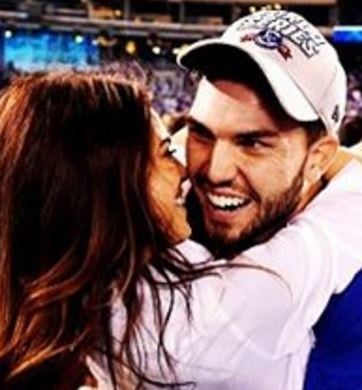 2. She is from the small town of Pottsville, Pennsylvania.

4. She is a former pageant babe.

6. Kacie graduated in May, 2012, from Villanova University.

7. She holds a Bachelor’s degree in Communication and Specializations in Journalism & Media Production.

10. She is also a Host Pre/Postgame + Sidelines for Sporting KC.

12. She works in raising awareness for Pediatric Cancer.

13. Besides sports she also loves to cook.

14. She was engaged to Kansas City Chief’s Aaron Murray.

15. She is super active on social media accounts. She has over 100K followers on Instagram alone. 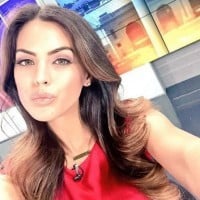 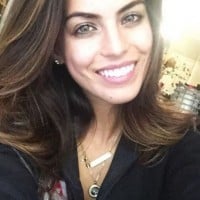 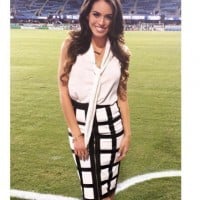 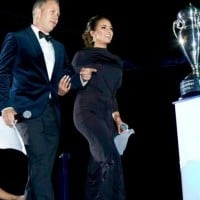 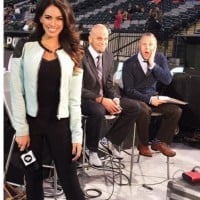 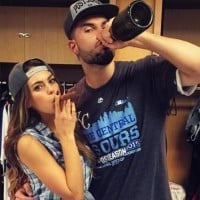 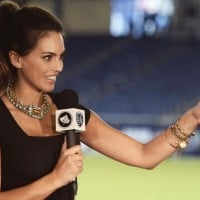