Julianna Zobrist is the gorgeous singer wife of MLB player, Ben Zobrist. Her 35-year-old hubby, is currently an Infielder for the Kansas City Royals.

Julianna Zobrist might not be as well known as her man, but truth be told, she is a star in her own craft. She is a Christian music artist. She sang the national anthem before Game 1 of the ALDS, in case you missed it.

Julianna Zobrist is very active on social media, she keeps her and her hubby’s life on the road, well documented. By now, 10-years-into their marriage, she’s well, very used, to it. In fact, she wouldn’t know it any other way.

After they married, Ben was traveling in the Astros’ minor-league system. The couple drove from city to city in a Chevy Malibu. Now, they still make it work, by having a couple of rules. One that includes never spend more than six days apart. 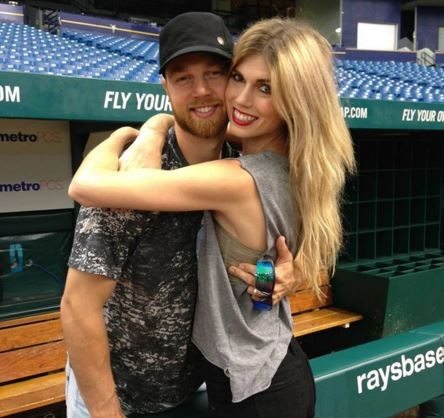 Read Julianna Zobrist’s top ten facts you need to know about her below!

1. Juliana is an Iowa native.

2. She is the daughter of the pastor of an evangelical church.

3. Julianna Zobrist was raised in a family of eight.

4. She was shy as a child and turned to music.

5. She’s become a known for her Christian music singing.

7. They have two children together and she is currently expecting child #3.

8. She is the mother of 6-year-old son, Zion Zobrist and 4-year-old daughter, Kruse.

9. She has released three albums. 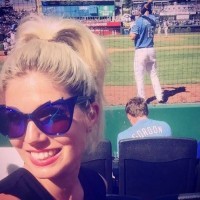 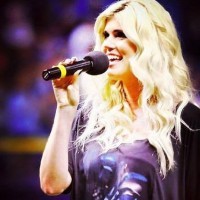 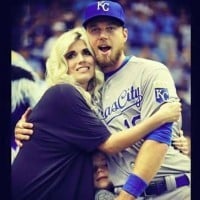 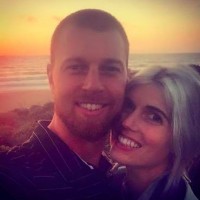 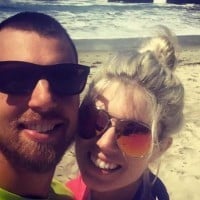 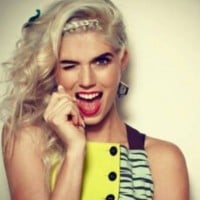 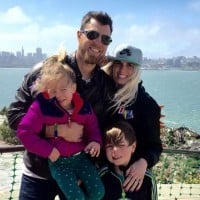