Julianna Zobrist is the wife of 11-years of Ben Zobrist, MLB player, currently an infielder for the Chicago Cubs.

Let’s keep learning about Julianna on the facts below!

2.      Mrs. Zobrist is a popular Christian singer in her own right.

3.      The fourth of eight children, Julianna grew up in Iowa with a faith-focused family.

4.      Julianna and her hubby worked together to release their joint autobiography, “Double Play: Faith and Family First”, on 2014.

5.      The couple started their relationship on Instant Messenger back in 2001.

6.      Mr. and Mrs. Zobrist officially tied the knot during a mid-December wedding in 2005, both wearing white.

7.      When they were married, the Zobrists made a pact to never be apart for more than six days at a time.

9.      While in Kansas City, the Zobrist family was featured on a handful of local news shows.

10.  The family’s home base is in Nashville, but they follow Ben every year to spring training and live with him during the MLB season. 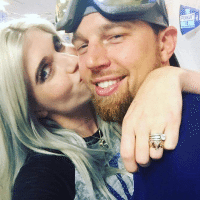 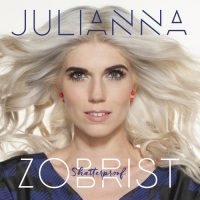 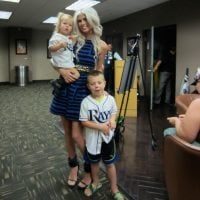 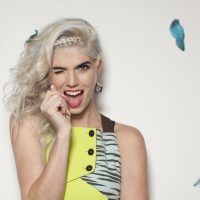 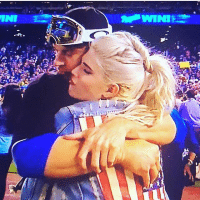 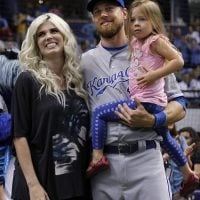