Judy Henriques is the MLB wag currently in a romantic relationship with none other than shortstop, Mariekson Julius Gregorius –best known as Didi Gregorius.

Judy’s MLB beau is a player with the New York Yankees, the Dutch star athlete was born February 18, 1990 in Amsterdam to parents Sheritsa and Johannes, who was also a professional baseball player. His mother, Sheritsa Stroop, played for the Dutch national softball team. Gregorius grew up on the island of Curacao.

Didi began his MLB career with the Cincinnati Reds in 2012. The year before, he was named a Knight of the Order of Orange-Nassau by the Dutch government after winning the 2011 World Baseball Classic.

After the Reds, he went onto play with the Arizona Diamondbacks from 2013 until 2014. He joined the New York Yankees in 2015. 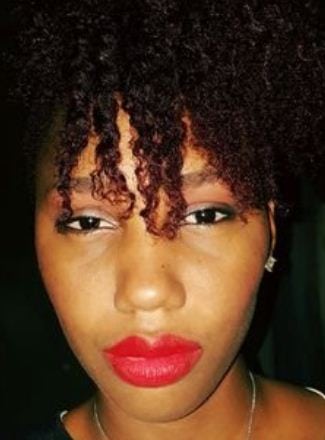 As for his lovely girlfriend, Judy Henriques, not much is available about her but Fabwag reports that she is a student and part time model hailing from Curacao.

It’s safe to say the couple goes way back and have known each other for years. Henriques like many other MLB wags, is certainly supportive of her boyfriend’s career and was most likely worried about her beau’s recent injury. However, after being examined by doctors following a torn cartilage in his right wrist, the shortstop was cleared to restart baseball activities. That’s good news for everybody including Judy Henriques since her man is the top-rated shortstop in fielding percentage in the majors, with just five errors on 470 total chances in the field.

Henriques enjoys a private profile and is not exactly clear if the two are still together. Find Judy Henriques on Instagram here.