Nina Altuve is the fantastic wife of Venezuelan born MLB player, Jose Altuve. Her professional athlete husband is a second baseman currently with the Houston Astros.

Nina’s hubby was born in Maracay, Venezuela on May 6, 1990. He was originally signed by the Astros as an undrafted free agent in 2007 and had a successful season in the Venezuelan Summer League.

Upon making his MLB debut, he became the second shortest player to ever play in the major leagues, standing 5’6.” The second baseman had a breakout 2014 season with the Houston Astros, leading the American League in stolen bases and becoming the first Astro ever to win a batting title by hitting .341. He broke Craig Biggio’s Astros record for most hits in a season with 225 in 2014. 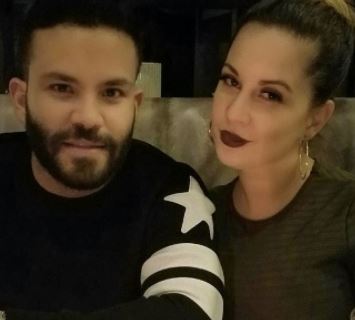 He led the AL in steals again in 2015 and won his second AL batting title in 2016. Last year was certainly a big year for Jose and wife Nina –after they welcomed their first child together. 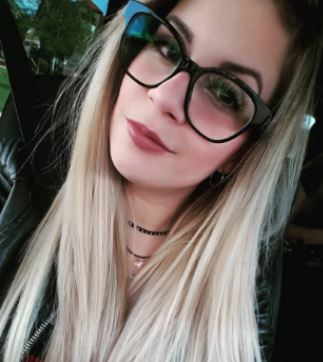 Nina is also of Latin origin. Mrs. Altuve also hails from Venezuela and Nina is only a short name. She was actually born Giannina Elizabeth Cimetta Sandoval. Nina grew up along with two brothers, Alfredo and Justo.

She met her future husband while still being a teenager. Since then, they have come a long way.

While her man trained to become an MLB player, Nina attended University of Carabobo in Venezuela and earned her degree as a bio analyst.

Nina Altuve and her man welcomed their first child last year. The MLB wag gave birth to an adorable baby girl whom they named, Melanie Andrea –on October 2016. The proud parents recently celebrated their little girl’s first birthday. Jose and wife Nina took a little time for cake, presents and even some singing to celebrate the precious girl’s big day.

The couple took to Instagram to share precious moments with little Melanie Andrea and they can even be heard singing happy birthday in Spanish to their daughter.

The blonde currently spends her days caring for the couple’s child.