Jill Kraak is the lovely wife of MLB star, Khristopher Adrian Davis aka Khrush -currently a slugger with the Oakland Athletics.

Jill’s husband played college football at California State University, Fullerton. The son of former MLB player Rodney Davis was in the 2006 by the Washington Nationals, however he continued playing at Cal State.

He was drafted again in the 7th round of the 2009 MLB Draft by the Brewers. He joined the A’s in a February 2016 trade after three years with the Milwaukee Brewers and immediately became one of MLB’s most dangerous sluggers. The former Cal State Fullerton standout hit 133 home runs over the last three seasons.
He posted a .247/.326/.549 triple-slash line with 48 homers across 151 games in 2018.
The 32-year-old California native signed a one-year, $16.5 million contract with Oakland in 2019.

Off the field, Davis is a happily married fella, check out interesting facts about his better half, Jill Kraak who now goes by Jill Davis, below.

1. She hails from Wisconsin

30-year-olf Jill Kraak was born on February 22, 1988, in Janesville, Wisconsin. Her parents are Lori and Steve Kraak. Jill, who is the middle child, was raised along two sisters, Kristin the oldest and Alexandra, the youngest.

2. She knows a thing or two about being competitive

Jill Kraak is a former track & field athlete, she attended Janesville Parker Junior School from where she graduated in 2006.
She was an athlete, competing in track & field and basketball. While in junior high, she was an exceptional runner, and won multiple events with regularity.
In 2009 she obtained a degree in International Business and Economics from Macquarie University. The following year she gained her Bachelor of Science in economics and International Studies from Marquette University.

3. She does her own thing 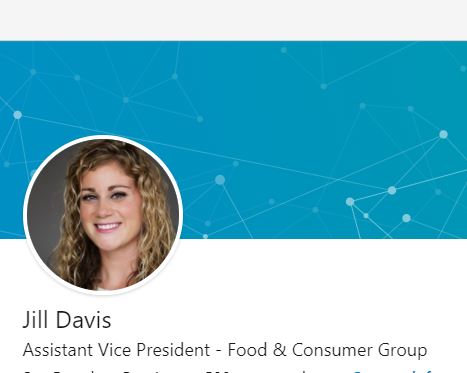 Jill has an impressive resume, she’s worked at BMO Harris Bank for at least six years in a number of positions. She began her career as an analyst in the Commercial Banking Training Program. She was later portfolio manager, an associate in the Diversified Industries wing and was named Assistant Vice President in 2014.
She is currently listed as a Assistant Vice President – Food & Consumer Group; in her role she works as part of the Relationship Deal Team to provide comprehensive banking solutions to privately-held and publicly-traded companies, specializing in food, consumer and agriculture. 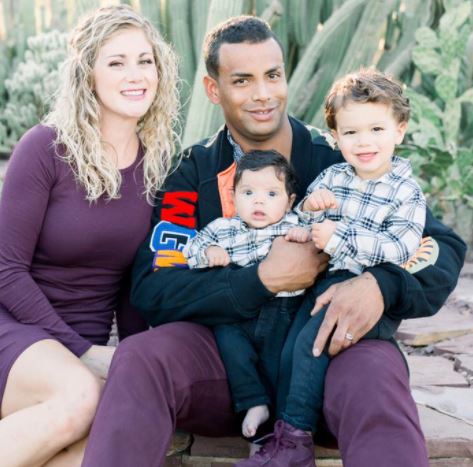 Since their nuptials the happy couple has welcomed two adorable sons together. Their firts son, Pablo, was born in September 2017, in Oakland, California. Khris spent a few days on paternity leave for the birth of their son, Pablo.
Davis also left the team for the birth of his second child, born in August of 2019.

5. They tied the knot after the birth of their first child 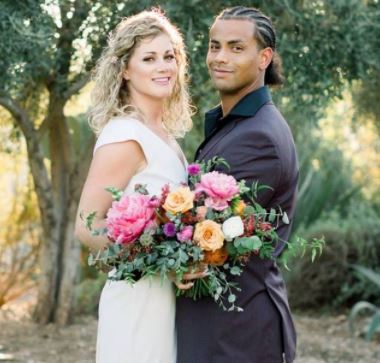 Jill and Khris got engaged in November 2017 when their son Pablo, was almost 2 months old. The couple tied the knot at El Chorro in Arizona. Jill described the moment of the proposal saying

I had just put our son to down for a nap and we were relaxing watching a tv show. Out of the blue, Khris disappeared for a few minutes and came back holding a box and asked me to marry him. I think our son wanted to celebrate, because in true newborn fashion, he woke up about 3 minutes after I said “yes.”