Jett Reddick is the lovely wife of MLB star, Josh Reddick -the outfielder currently playing for the Houston Astros.

Jett’s MLB husband was born February 19, 1987; the Savannah, Georgia native was selected by the Red Sox in the 17th round of the 2006 MLB draft, making his MLB debut with the team three years later in 2009.
Since then, he’s also played for the Oakland Athletics, the Los Angeles Dodgers and most recently the Astros.

During his first season with the Oakland Athletics back in 2012, Reddick hit 32 home runs. He also won a World Series title as a member of the Houston Astros in 2017. He is currently in his fourth year with the Astros.
Off the field, the 33-year-old is happily married to Jett Reddick; want to know more about her? Check out her top facts below.

1. She has a cool nickname

Jett Reddick might sound as the name of a guy, but this Jett Reddick was born Georgette Elkins Arklin in 1991. So we think Jett, is a pretty cool nickname.

Her parents are Martha Lou Arklin and Ronald Elkins. Jett is originally from West Covina, California. She studied Sports medicine at Pepperdine University. In addition she receive a degree in clinical psychology from Australia.

2. She is into extreme sports 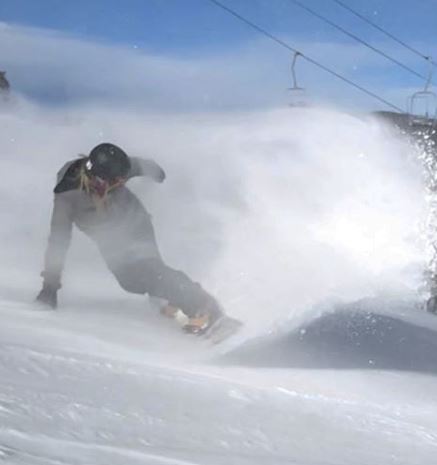 Jett Reddick is a former professional snowboarder since the age of 12, is also a wakeboarder and dirtbike rider.
She won a number of competitions including, the USASA National Championships. She won Gold in 2015 at Copper Mountain.
She serves as a snowboard coach and ski instructor at Mt.High Resort in California. In addition the pretty athlete and MLB wag, is an ambassador for the clothing line SheShreds.
She describes herself as ‘Baseball Wife. Twin Mom. Snowboarder. Traveler. Adventurer. Adrenaline Junkie’

3. She dated Josh for years prior to their nuptials 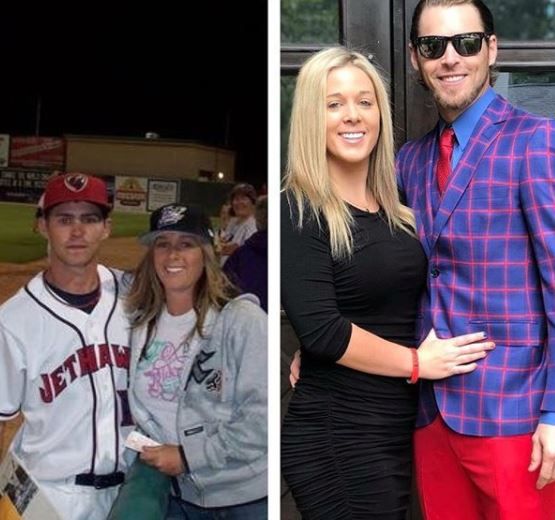 The couple dated for several years before Josh popped the question. The two began dating around 2007, when she was still in her teens. Josh proposed at the Space Center in Houston in 2018 and the couple took their official engagement photos at the Astros’ Minute Maid Park in downtown Houston. The two became husband and wife in early 2019, after dating for over a decade. 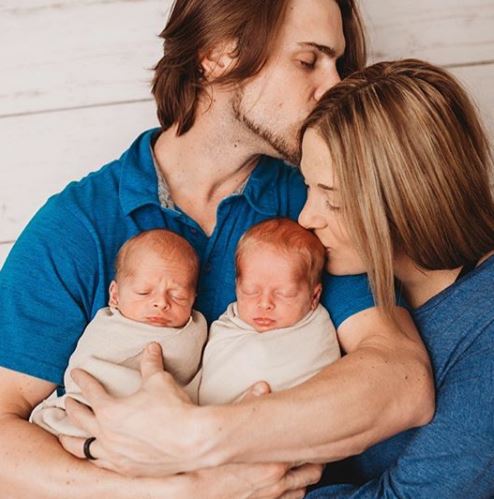 Jett and her professional athlete hubby are the proud parents of two children, she gave birth to twin boys Maverick Joshua and Ryder Blaze, in October 2019.

5. She is pretty outspoken

After her hubby was attacked in the Houston Astros’ cheating scandal, Jett Reddick to to Twitter to defend her man as she was obviously sick and tired of hearing so many of accusations against her him. She had a harsh response for the accusers, saying

Hey you idiots, this is confetti from the celebration. You think he’d do an interview with it if it was something bad ??‍♀️ #astros #joshreddick #youallareidiots