Jessica Delp is the lovely wife of MLB player, Kris Bryant –currently a third baseman for the Chicago Cubs.

Jessica’s MLB star hubby had been out of action dealing with a with a left shoulder injury and now a left wrist contusion that has robbed him of nearly 60 games this year but he is now back in action.

The Las Vegas native was born January 4, 1992; He attended Bonanza High School in Las Vegas, Nevada, where he posted a .418 batting average. He was a star at the University of San Diego, where he was named Co-Player of the Year in 2011.

In 2013, he won the **** Howser Trophy and Golden Spikes Award as the best non-professional baseball player in the country. That same year the third baseman was drafted by the Chicago Cubs with the second overall pick in the 2013 MLB Draft. He was named NL Rookie of the Year in 2015 and in 2016, he was named NL MVP helping the Cubs win the franchise’s first World Series title in over 100 years.

Through the highs and lows, Bryant has been able to count with the support of the lovely Jessica Delp, his high school sweetheart and current wife. The couple tied the knot on January 7, 2017. 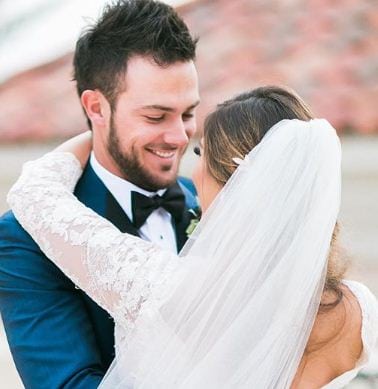 Like her man, Jessica know all about being competitive, she she played both basketball and softball at Bonanza High School. She then attended UNLV, where she graduated with a degree in psychology. 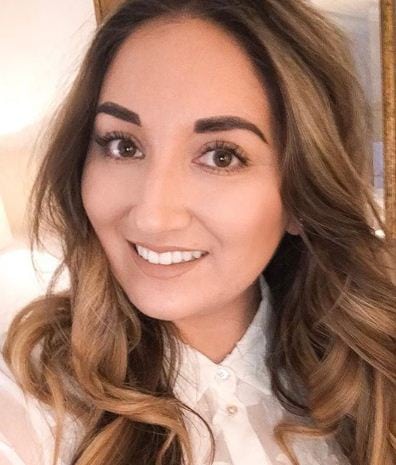 Following her graduation, the two were again reunited and she joined Bryant on the baseball-playing road. The couple moved to downtown Chicago and have been inseparable ever since.

While her man is doing his thing, Jessica Delp also stays busy working with a handful of charities in the greater Chicago area.