Jaye Sousoures Maddon is the second wife of Joe Maddon, MLB manager for the Chicago Cubs. Previously, Jaye’s hubby was a manager for the Tampa Bay Rays, and prior to embarking into managing, he was a coach for the California Angels.

Mr. Maddon was born February 8, 1954 in West Hazleton, Penn. He graduated in from Lafayette College in 1976. A year before, Jaye’s hubby became a catcher with the California Angels, and retired four years later. In, 1994, he was appointed coach for the Angels, and became manager for the Tampa Bay Rays on November 15, 2005. Nine years later, Joe Maddon was hired as the new manager of the Chicago Cubs, on November 2, 2014.

Before marrying Jaye Sousoures, Mr. Maddon had another wife, Betty Maddon, mother of Sarah and Joey. Let’s keep learning about Jaye on the facts below!

2.      She is one of six children born to Eileen and Ted Sousoures.

6.      Joe Maddon was still married when he met Jaye Sousoures, who was 29, an accountant and mother of two sons. She was also married when she met Joe in 1995.

7.      They met at a health club in Long Beach. The couple started dating five years later, got engaged in June 2007 and tied the knot on November 8, 2008, at St. Juliana Church, in Fullerton, California, and then had an intimate reception at Queen Mary in Long Beach.

8.    The newlyweds spent their honeymoon in Europe.

9.      Jaye feels very strongly about the wellbeing of their dogs. 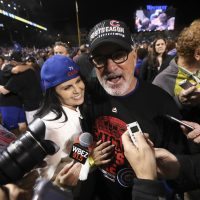 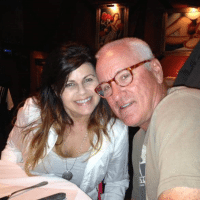 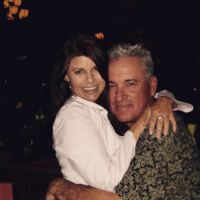 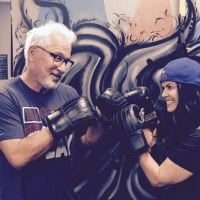 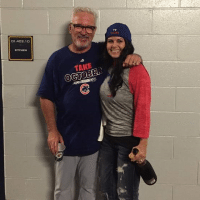 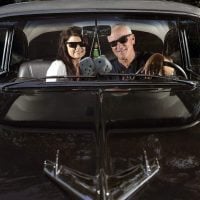