Jaime Faith Edmondson is the stunning wife of Evan Longoria, the third baseman for the Tampa Bay Rays. Let’s learn more about Jaime on the facts below!

3.      Longoria’s wife lived in Georgia until she was 5, when she moved to Florida with her mom and stepfather.

5.      Jaime graduated in 2002 from Florida Atlantic University with a degree in Criminal Justice.

6.      She is mostly known as the January 2010 Playboy Playmate of the Month, but she was once a police officer in Boca Raton, Florida.

7.      Evan’s wife was a Miami Dolphins cheerleader before becoming a member of the force.

8.      Jaime put her pompoms aside to become a police officer before rejoining the Dolphins two years later.

10.  Ex-Dolphins cheerleader Cara Rosenthal and Jaime competed on the 14th season of Amazing Race, where they finished third.

11.  Her relationship with Evan Longoria was confirmed in February 2012.

12.  Jaime and her hubby revealed they were expecting their first child together in December of that same year. 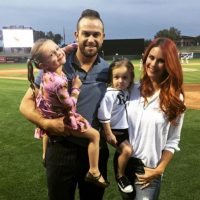 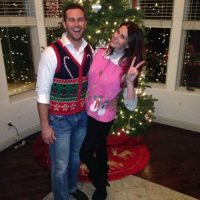 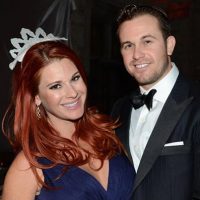 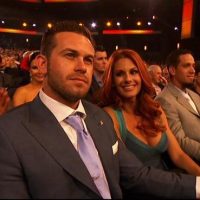 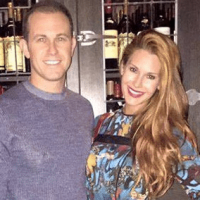 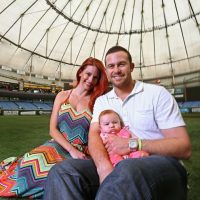 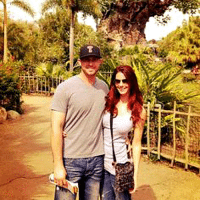