Hyla Ross is the wife of David Ross, MLB’s former professional catcher who played for the Chicago Cubs during the 2016 MLB World Series. Let’s keep learning about Hyla on the facts below!

1.      Hyla Ross is very active in the charities supported by David and her, such as the Hudson Foundation, Pediatric Cancer Research Foundation, Kevin Faulk Foundation, Jimmy Fund and Children’s Healthcare of Atlanta.

2.      She and her hubby have known each other for over eighteen years.

5.      Mrs. Ross forced David to see a specialist in 2013 when he refused to do so after he suffered from concussions, helping him prolong his playing career.

There’s not much info specifically about her, so these are some facts that can let you know Hyla better! 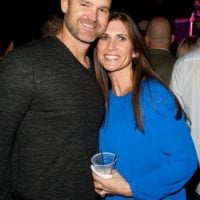 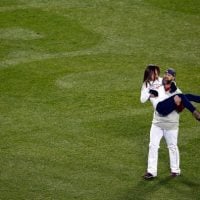 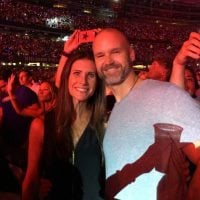