You are here: Home / MLB / Who is Giancarlo Stanton’s Girlfriend?

Giancarlo Stanton, the MLB player currently playing for the Miami Marlins is having one of the best moments in his career.

The 28-year-old California native, just became the winner of the 2017 NL MVP Award. He was named the National League Most Valuable Player on Thursday, becoming the first player in Marlins history to claim the NL’s highest honor.

Though he may be having a pivotal moment in his professional career as an MLB player, no sign of any special ladies in his life to share this important moment with, are on sight.

Stanton, who appears to be currently single, hit .281/.376/.631 with 59 home runs and 132 runs batted in. Being named MVP is the latest in a string of offseason awards for Stanton. He was named the Hank Aaron Award winner in the NL. A week ago, he received the NL Silver Slugger Award, and he also won the NL Players Choice Award for Outstanding Player. 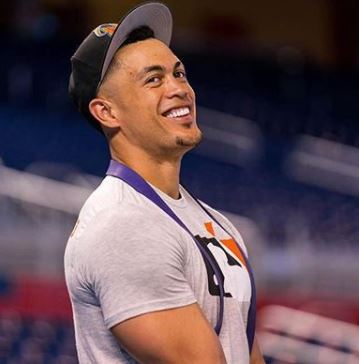 But things haven’t always been that sweet for Stanton. Since breaking in at age 20 in 2010, his career has always been about staying healthy. He had three straight injury-plagued seasons.

In 2014, Stanton led the NL in home runs with 37, and he finished second in the MVP race. That same year however, he missed the final three weeks due to being struck in the face by a pitch. This season was finally Stanton’s record-setting campaign, his 59 homers were the most since 2001. 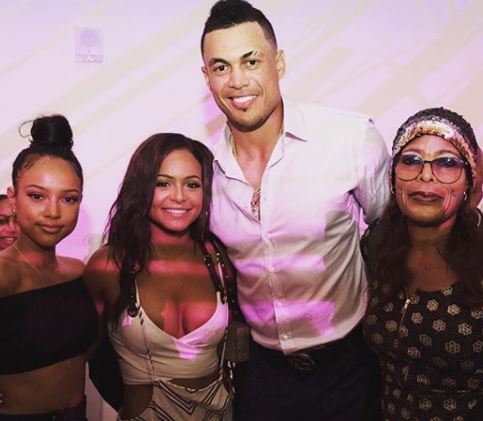 Prior to being drafted in the second round (76th overall) in the 2007 amateur draft by the Florida Marlin –Stanton was a three-sport star at Notre Dame High School in Sherman Oaks, California.

He was raised by parents, Mike and a mother of Puerto Rican descent along with two siblings, brother Egidio and sister Karirice. Giancarlo makes for a great catch, not only is he an MLB star but he is also close to his family, in fact he credits his work ethic to his father, Mike –a retired postal worker.

According to an interview with Ocean Drive, the hunky right fielder, hopes to have a family of his own one day.