He was selected in the 31st round of the 2010 MLB draft by the Red Sox but instead attended University. Three years later, the San Diego Padres selected Renfroe in the first round in the 2013 MLB draft, after he was considered among the best prospects available.
He played with the team until 2019, when he was traded to the Tampa Bay Rays.

Off the field, the 28-year-old is married to wife, Courtney Renfroe. Want to know more about her? Check out her top facts below.

1. She is close to her family 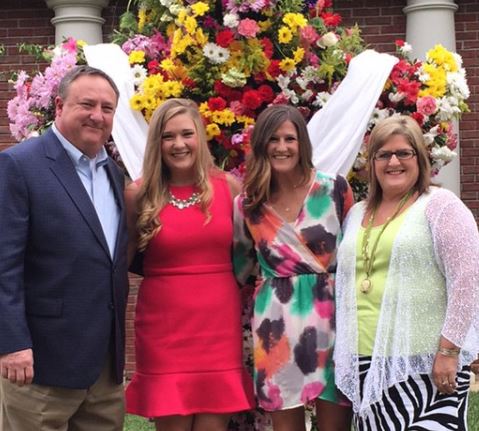 Courtney Renfroe was born Courtney Elizabeth Beach and currently goes by Courtney Beach Renfroe. She is the daughter of Buddy and Alison Beach. She also has one older sister, Caroline Beach Hood.

Happy Father’s Day to the best daddy a girl could ask for! I hope today is full of golf, whiskey, and all your favorite things! ! We love and appreciate all you do for us! Today is your day, cannot wait to celebrate you! I love you so much!

And for mother’s day she dedicated a few words to her mom as well;

To know her is to love her. Happy Mother’s Day to the most selfless woman I know. So thankful for her loving and giving heart. You’re simply the very best. Thank you for loving us so well! Xoxo

2. She’s been Mrs. Renfroe for years 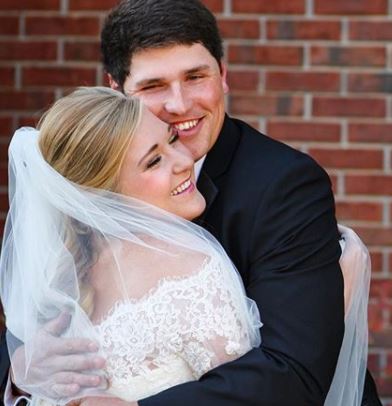 Courtney and her MLB man tied the knot in 2015, the couple held a lavish wedding ceremony for family and friend in their hometown of Crystal Spring. They had been in a relationship for years.
The couple got engaged to each other after dating for around half-decade, they were high school sweethearts.
They both attended Copiah Academy and had been together since. Back in 2016, the two visited the school and made an appearance at the high school pep rally for Pink Out.

3. She keeps active on social media 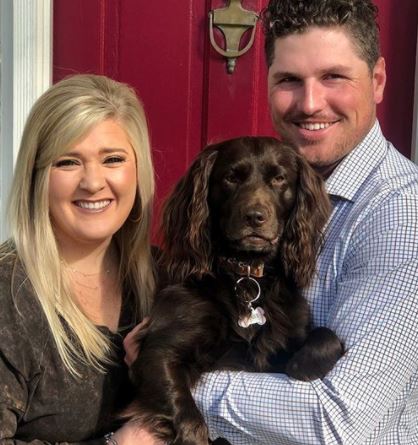 Courtney Renfroe doesn’t feel shy to flaunt her love to her famous spouse on social media. She often shares adorable photos of the two hanging out together on her Instagram, where she has over 3k followers.
Furthermore, the couple owns a dog named, Timber and Courtney often shares snaps of the adorable pup.

4. She is a believer 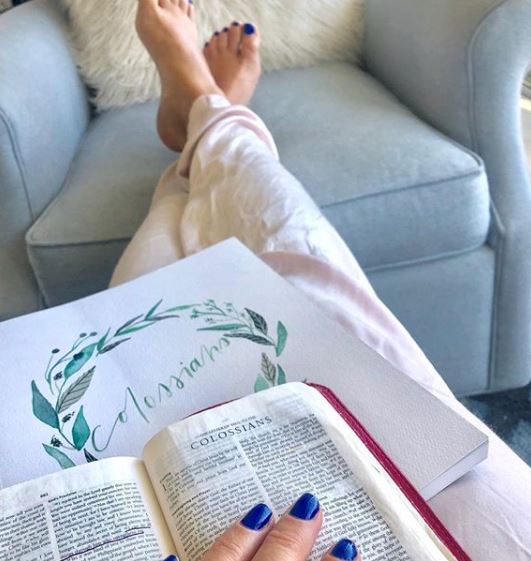 In addition, the pretty blonde is a believer as she also writes on her social media bio ‘Follow of Jesus’ and quotes Proverbs 3:5.

Courtney is a stylist at ColorStreet, where she often hosts beauty events. According to the website, she ‘found Colorstreet through a family member and fell in love with the product.’ She also says on her bio that she travels full time with her husband.