Chelsea Freeman is the proud wife of MLB star, Freddie Freeman -currently a player with the Atlanta Braves.

Chelsea’s MLB stud is a longtime Braves star and could be the one to take home the NL MVP this year.

Off the field, Freddie has built a beautiful family next to lovely wife, Chelsea Freeman. Want to know more about her? Check out her top facts below.

1. She hails from the Sunshine State

The pretty blonde was born April 24, 1991 in Florida. She was raised in South Florida. Chelsea attended the University of Central Florida. She lived in Miami during the summer of 2011. During her college years she worked as a model.

She has also been commissioned as a full-time realtor, and has practiced in the Atlanta, Georgia area. In addition, the MLB wag is also an influencer with rewardStyle.com. According to its website,

‘rewardStyle was founded by an influencer, for influencers. We understand the unique needs of premium content creators across all lifestyle categories. Our teams support you by pairing hands-on strategic guidance with the industry’s most advanced digital tools to maximize your content monetization potential and build lasting brand relationships’

3. She appeared on a reality 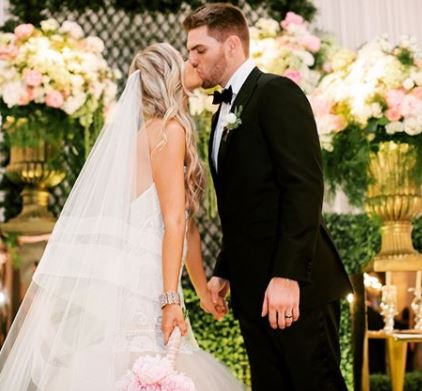 Back in 2015, Chelsea made an appearance on reality TV and was featured on an episode of the TLC reality TV series Say Yes to the Dress: Atlanta. The episode aired in Season 7 of the show.
She and her man tied the knot on November of 2014.

4. She launched her own collection 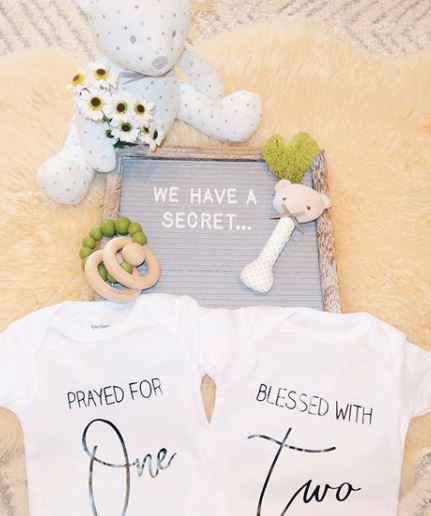 Since their nuptials, Chelsea and Freddie have welcomed one child together. She gave birth to the couple’s adorable son Charlie in 2016. Chelsea is currently expecting twins, due to arrive in early 2021. She made the happy announcement on social media last August, revealing she struggled to get pregnant. She captioned the photo ‘A baby for each year we prayed’