Who is this woman who married George Springer?

Charlise Castro is the stunning wife of MLB player, George Springer, the professional outfielder currently playing with the Houston Astros.

Charlise’s MLB hubby was born September 19, 1989; the New Britain, CT.; native followed into his father George’s footsteps as he played in the 1976 Little League World Series.

He was drafted by the Astros in the first round of the 2011 MLB Draft. During his stint in the minor leagues, he was named Texas League All-Star Game MVP and Texas League Player of the Year for 2013. He made his MLB debut in 2014.
In 2017, he was named World Series MVP after leading the Houston Astros to the franchise’s first ever championship.

Off the field, he is happily married to gorgeous wife, Charlise Castro who now goes by Charlise Springer. The two got engaged in 2016 and have been married since 2018. Want to know more about her? Check out her top facts.

1. She hails from NY

Charlise Castro was born May 13, 1992; she is the daughter of Angel and Jenelle Castro -who are also parents to Charlise’s brother, Andre.
Charlise calls Saugerties, N.Y. -her hometown, she attended Kingston High School -where she was a three sport scholar athlete in softball, volleyball and basketball. She was named captain of her softball team in 2010 and was a four year letterwinner.

2. She was a student/athlete at U Albany 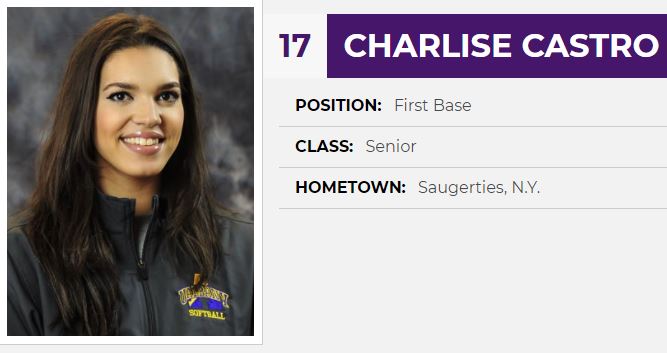 Castro was a softball star in college. Throughout her college years at Albany, Castro hit .369 and had 33 home runs and 124 RBIs. She played in 149 games. She was named America East Conference Player of the Year in 2012. That year, she became the second player to ever win the league’s Triple Crown in conference history.

3. She went to grad school

Aside from playing softball in college, Castro played internationally after she was invited to join Puerto Rico’s national team and play on an Olympic level.

5. She is a personal trainer 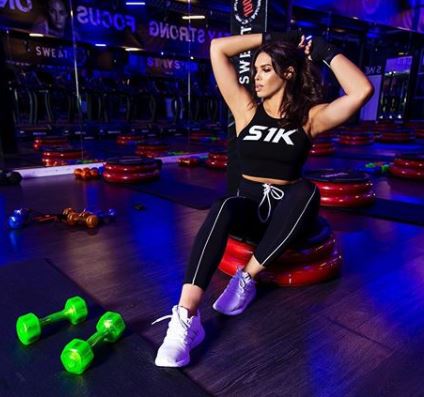 The brunette beauty is definitely passionate about sports and healthy living, that’s why she stays busy working as a personal trainer. Her social media is filled with posts about recipes and workouts tips. She enjoys helping others achieve their fitness goals.