Amber Sabathia is the lovely wife of MLB star, CC Sabathia –whom you know best as a pitcher for the New York Yankees.

Amber’s hubby began his MLB career with the Cleveland Indians in 2001 and was named to his first All-Star game in 2003. Born Carsten Charles Sabathia Jr., on July 21, 1980; the Vallejo, California native was an all-conference tight end playing football for Vallejo High School in California.

In December 2008, he signed a 7-year contract with the Yankees; since then, the all-Star MLB pitcher helped lead the team to a World Series Championship in 2009. 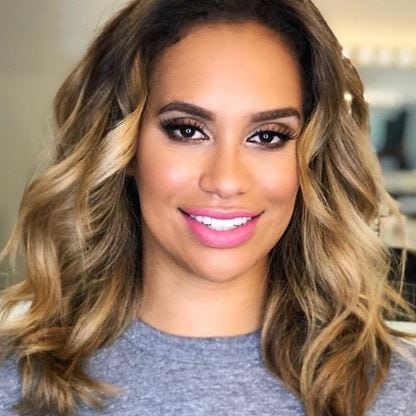 The veteran pitcher has been a happily married man for the last 16-years. Amber and CC were high school sweethearts in Vallejo, Calif., and they have been married since 2002. Amber said that being a mother has been the most important thing in her life. 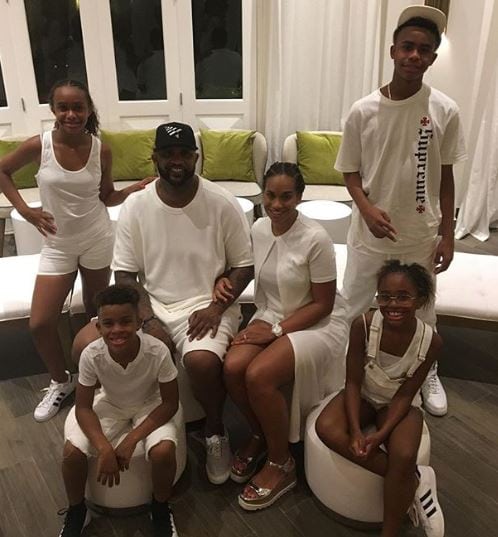 The wife and proud mom of four stays busy taking care of her children. With four of them around, she is the one in charge of keeping them busy, on schedule and happy. Her man acknowledged her great work during an interview for mlb.com saying

“She’s a great mom. I know it’s been tough trying to raise four kids with this lifestyle that we have — sometimes she’s a single mother. She has to hold it down, and she does a good job of that.”

For Amber there’s no other job in the world she would rather do, saying in the same interview

“To me, my biggest accomplishments in life are my four kids,” “To me, they mean everything, and I can’t imagine life without them. I know that sounds so cliched, but it really is — what I do day to day, my whole world revolves around the four of them.”

Is safe to say during the season, Amber’s job gets complicated, with her man on the road she basically need to keep the fort going even though it means she has to be the disciplinarian.

As if being a mom of four isn’t enough, Amber Sabathia is the executive director of the PitCChin Foundation. Believe it or not, she also started a baseball-themed youth clothing line named, CCandy –a few years ago.