Gabriele Washington is one of the many ex-girlfriends of former MLB player Carl Crawford not only has dated but has fathered a child with.

Crawford made headlines last month when two people including a 5-year-old boy drowned at his home in Houston.

Yesterday, it was reported Crawford had been arrested on charges of assaulting Gabriele Washington in Houston; according to reports, on May 4th, the dispute started over the guy Gabby has been dating recently.

Things escalated and Carl allegedly showed her with a gun, pushed her to the floor, slammed her head against the wall, and then choked her.

Ms. Washington said she managed to get away from Crawford and called the police when their daughter woke up and distracted Carl.

According to her, Carl fled the scene, but then started sending her threatening text messages. He is currently out of jail on a $50,000 bond. 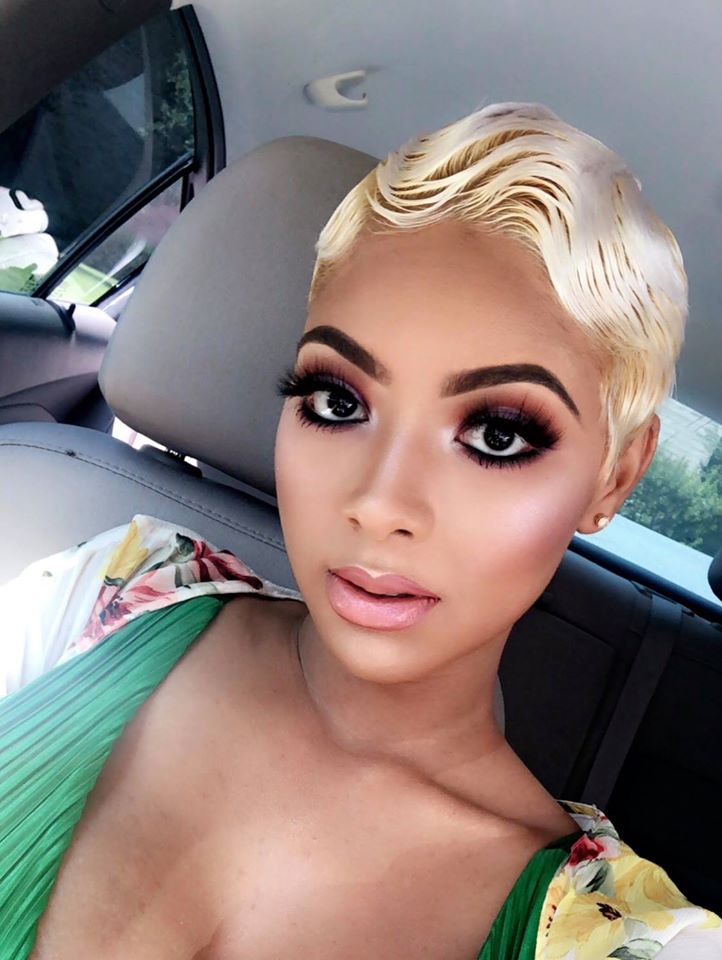 Ms. Washington is the CEO of UpScale Hair Extensions in Houston. 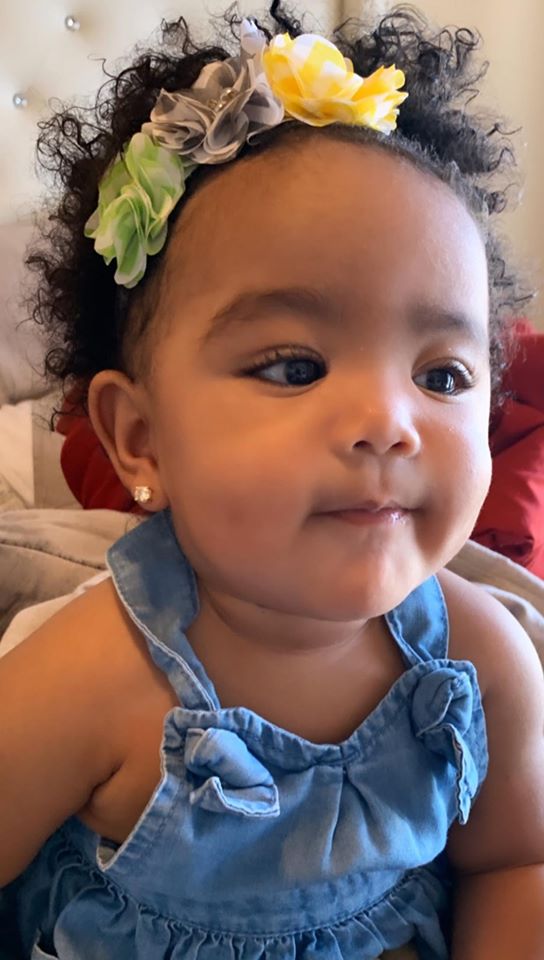 Furthermore, not long ago Gabriele Washington got into a fight on Twitter with Carl’s current girlfriend Yasmine Lopez. 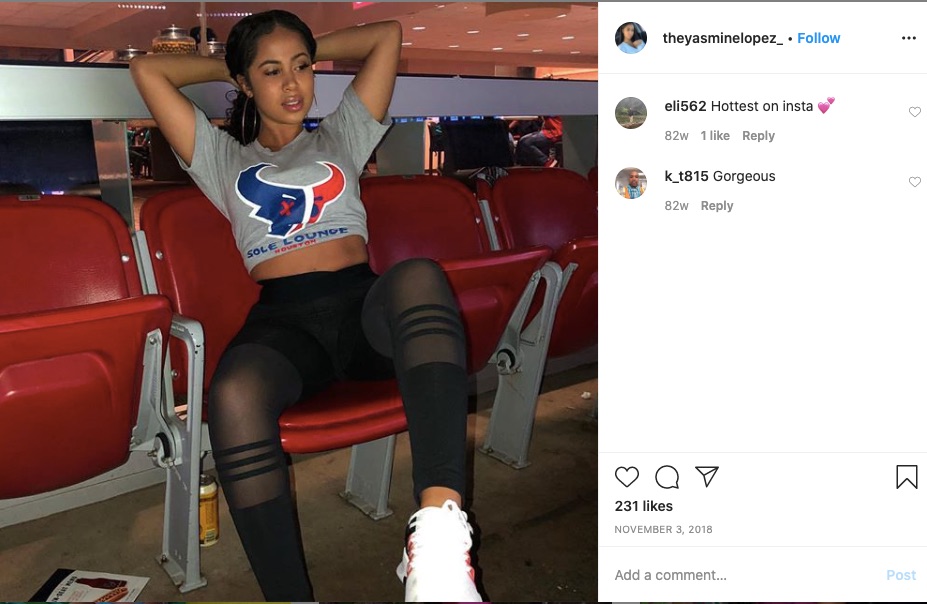 Yasmine told Gabby she was broke and couldn’t maintain her lifestyle with a man, and said that having her daughter was her way out of financial trouble; Gabby responded by telling Yasmine that she wasn’t even Crawford’s formal GF, but rather his side chick.