Bill Buckner, the former first baseman star player who stayed active for over 20 seasons in the MLB, has passed at age 69.

The MLB great had been battling Lewy body dementia, according to a family statement.

Buckner who debuted with the Dodgers in 1969 and persevered after a calamitous fielding error in the 1986 World Series for the Boston Red Sox -is survived by his longtime wife Jody and three adult children. Meet them below. 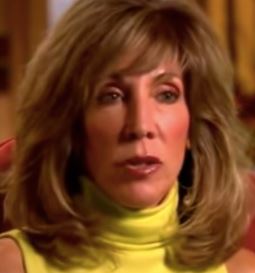 Jody Buckner was born June 8, 1955 in Westbury. She and Bill became husband and wife in 1980 and she remained his most loyal and supportive fan throughout his career. During their marriage the couple welcomed three children together, two daughters and a son.

Following that historic night when the baseball rolled past Buckner’s glove and between his legs. Jody Buckner became very protective of her husband. It was reported they even decided to move to Idaho to avoid further questioning and scrutiny from media.

The devoted MLB wag and mother of three said during an interview in 2015,

Bill and Jody’s children are daughters Brittany and Christen; and son, Bobby. 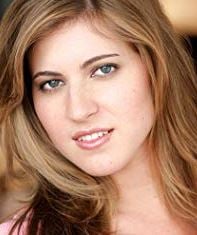 Brittany Bucker is an actress who moved to Los Angeles in pursuit of her acting dreams. However, she is now based back in Boise and is currently engaged to Matthew Henman. According to their wedding site, the big day is set for August 10th, 2019.

Christen Buckner now goes by Christen Nelson, it was her who helped her sister meet her current fiancé.

Bobby Buckner was born Robert William Buckner on Nov. 16, 1988 -he played college baseball; he was a member of the Texas A&M–Corpus Christi Islanders baseball team. 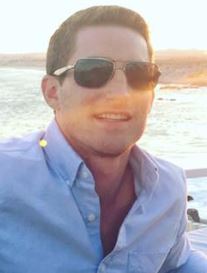 According to his social media, 30-year-old Bobby lives in Texas is married to Jasmine Buckner and works at Franklin Square Capital Partners.