Betsy Bissen is the woman accusing 24-year-old MLB player, Miguel Sano of sexual misconduct. Sano of Dominican descent is currently a player with the Minnesota Twins.

Born in the Dominican Republic on May 11, 1993 –was a highly-touted player and chose to sign with the Minnesota Twins, where he received a $3.15 million signing bonus.

Sano, a third baseman who made his MLB debut in 2015 –is said to have tried to kiss Bissen and attempted to forcibly take her into a room during the altercation which took place after an autograph signing in 2015. Bissen said Sano flirted with her throughout the event.

Though Betsy makes it perfectly clear she was not raped, she says Sano, did assault her. She says he should have respected when she said no, instead he kept on pulling her wrist for a good 10 minutes. She concluded with

“Every time I have to hear about how great people think Miguel Sano is,” “I’m reminded of how awful he actually is and how he hurt me.” 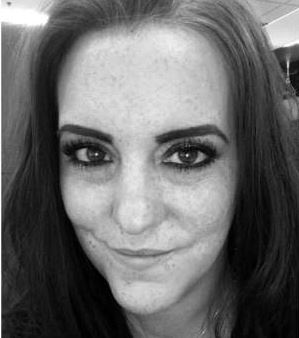 Betsy Bissen –a Twins Daily photog –decided to speak out about the unmemorable encounter in a Tweet joining the #metoo community. Bissen is a freelance photographer from Minnesota.

Betsy has received major support from two MLB players and also from her bosses at Twins Daily who say she shared the story with them months ago and fully support her decision to go public. She is not seeking legal action.

Sano denied the whole thing in a statement.