Ashley Kelly is the lovely wife of MLB star, Joe Kelly – who is currently a player with the Los Angeles Dodgers.

Ashley’s MLB stud husband signed a three-year contract before the 2019 season with the Dodgers.

Born Joseph William Kelly Jr. on June 9, 1988; the California native played baseball college at University of California, Riverside (UCR). The outfielder turned pitcher while in college, was drafted in the third round of the 2009 MLB draft by the St. Louis Cardinals.

Joe has been happily married to wife, Ashley Kelly for years. Want to know more about her? Check out her top facts below.

1. Her father played in the MLB

Ashely Kelly, who was born Ashley Nicolle Parks in November 6, 198 and  is no stranger to the MLB world. She is the daughter of retired MLB catcher, Derek Parks who spent his career playing with the Minnesota Twins.
Her mother is Danielle Parks.  Ashley is the oldest of three sisters, her two younger sisters are Chelsea and Delaney Parks. She and her sisters were raised in Etiwanda, California. Both her sister played water polo.

2. She played soccer in college 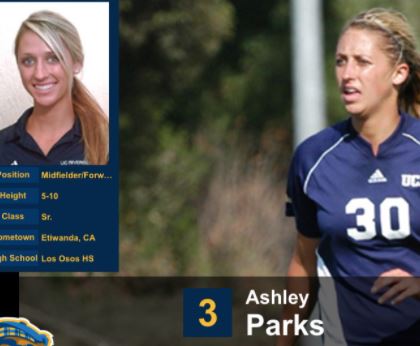 Ashley attended Los Osos High School -where she played varsity soccer and she was also the captain of the cheerleading team.
She later enrolled at the University of California- Riverside where she played in the midfielder position for the women’s soccer team. Additionally she graduated with a major in interdisciplinary studies with concentrations on sociology/film and visual culture.

3. She met her man in college 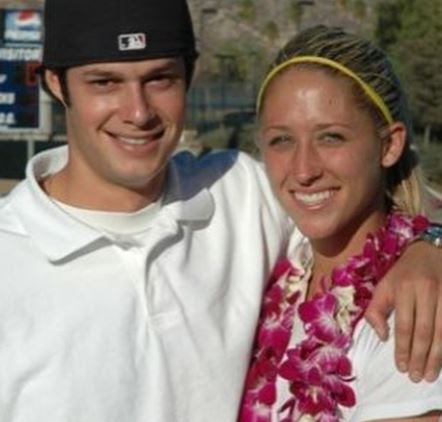 It was during her time as a student and athlete at University of California, Riverside she and Joe met. The two hit it off after meeting at the dorms, started dating and the rest is history.
Joe popped the question in 2012 and the couple became husband and wife in November of 2013 at the Padua Hills Theater in Claremont. Since they began dating, they have been together for around 14 years.

4. Ashley Kelly is a fitness pro

The beautiful blonde and former D1 Soccer player is a certificated Lagree Fitness professional. She previously worked as a Lagree Fitness Instructor at Btone Fitness. 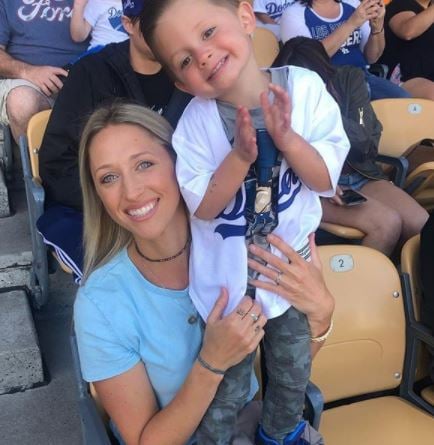 Since their nuptials the couple has welcomed three children together, two boys and one girl.
Ashely gave birth to the couple’s first son, Knox in February 2016. She gave birth to twin boys Crue Jaxon Kelly and Blake Tyler Kelly on April 17, 2020.

The MLB wag and mom of three is quite active on social media, find Ashley Kelly on Instagram here.