The Arizona DiamondBacks will face tonight the Colorado Rockies and with that comes another round of increased attention to the love lives of top pro baseball players. There’s a good reason for that: these guys often get together with some major hotties.

Let’s take a look at some more of the hottest wives and girlfriends (Wags) the boys from the Diamondbacks have for inspiration. 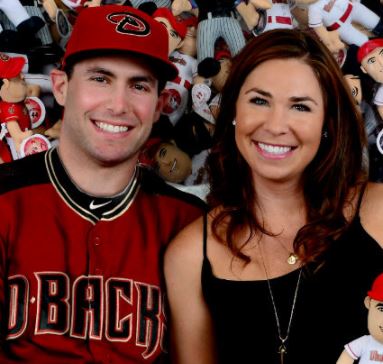 Amy Goldschmidt is the lovely and supportive wife of Paul Edward Goldschmidt nicknamed “Goldy,” the professional baseball first baseman for the Arizona Diamondbacks. The couple shares one son together. 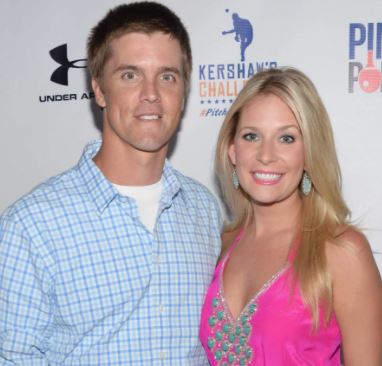 Emily Kuchar is the very lovely wife of Arizona Diamondbacks pitcher, Donald Zackary Greinke best known as Zack Greinke. The two have been married since 2009. Emily Greinke is a former Dallas Cowboys cheerleader and was named Miss Daytona Beach in 2009. 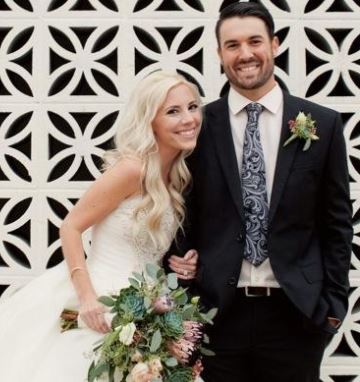 Taylor Ray is the gorgeous spouse of MLB pitcher Robert Glenn Ray. Robbie and Taylor have been married since 2014. 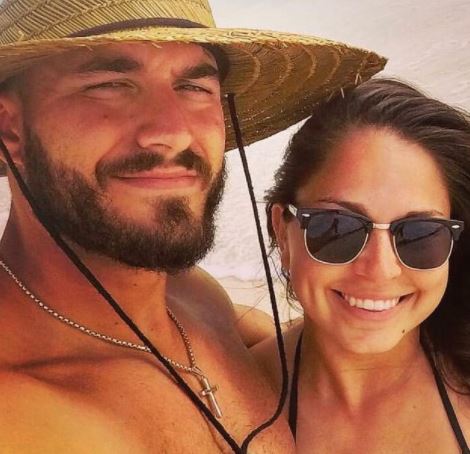 Ariana Aubert is the stunning girlfriend of MLB player JD Martinez. Her beau is a Miami native and a right fielder for the Arizona Diamondbacks. The brunette is a former Miami Dolphins Cheerleader & 2012 Pro Bowl Cheerleader. 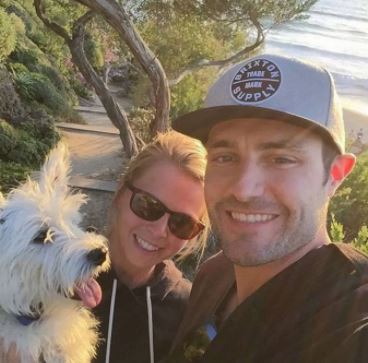 Kate Newall is the pretty wife of MLB center fielder for the Arizona Diamondbacks, Allen Lorenz “A. J.” Pollock. The couple tied the knot in 2014. Kate hails from Australia. 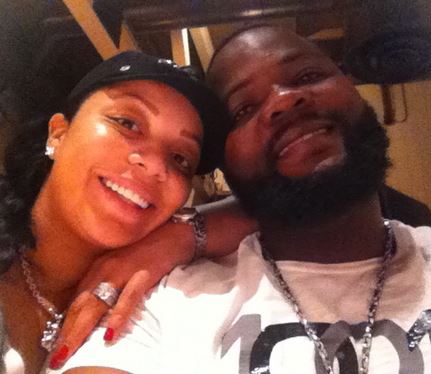 Helen Rodney is married to Fernando Rodney, the Dominican MLB pitcher for the Arizona Diamondbacks. 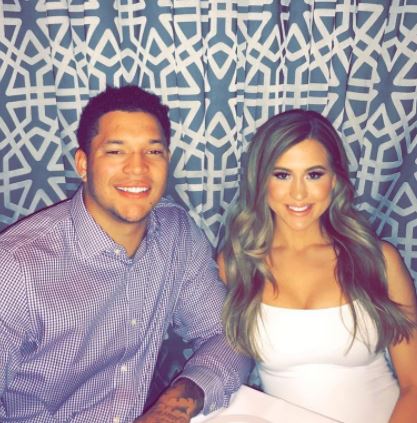 Heather Restrepo is the gorgeous wife of Taijuan Emmanuel Walker –an Arizona Diamondbacks pitcher. The couple welcomed their first child together earlier this year. Heather gave birth to a baby boy named Zayden in August.